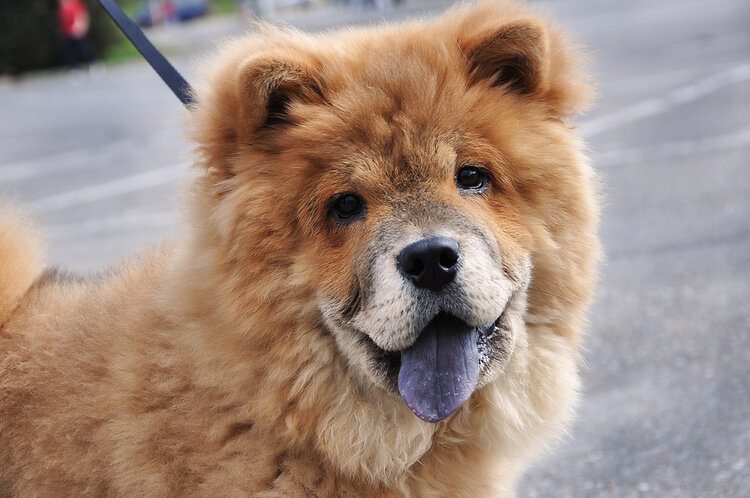 There are two breeds of dogs that not only have blue-black tongues, but also are required to have mostly or completely black tongues to be considered purebred. However, some breeds do have some spotting and black patches that make them look unique. Here are 4 dog breeds with black or spotted tongues. 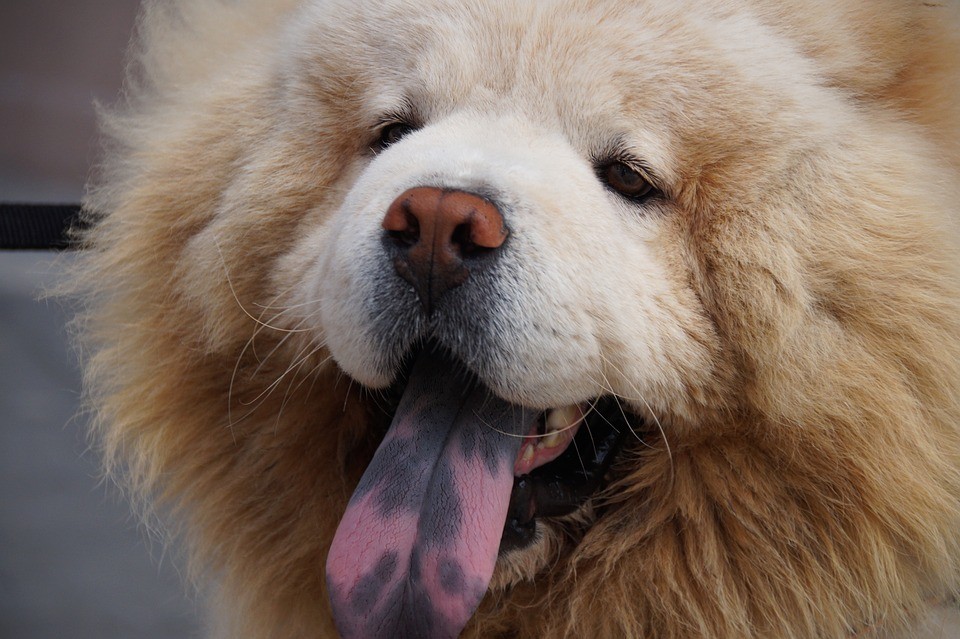 These large dogs were originally bred to guard homes, having a natural suspicion of strangers and visitors. Chows need early socialization with humans and dogs, but they tend to become overprotective of their families. Aggression with other dogs can also become a serious problem if left to their own devices. However, when Chows do choose their favorite person, they’ll do anything to get their attention. They can be playful at times, though they prefer to have some alone time as well. Regardless, Chow Chows are not suitable for first-time dog owners because of their aggressive tendencies.

With a little exercise and a strong leader, Chow Chows can be quiet and calm indoors. They’re highly intelligent dogs, but their stubbornness makes them difficult to train. They don’t require hours of romping and are not a fetch-type of dog. They still require attention, usually in the form of long walks with their favorite person. Chows will also let their families know if they feel ignored by their standards.

Shar-Pei dogs are an easily recognized breed for their numerous wrinkles and small, triangular ears. They have high-set, curled tails, with a limited variety of colors allowed. The second of two breeds required to have blue/black tongues, Shar-Pei dog stand at around 18-20 inches. Females weigh around 40-55 pounds and males weigh in between 55-65 pounds.

Chinese Shar-Pei dogs like calm, quiet environments and are naturally good with housebreaking. These independent, confident dogs are best in homes as the only pet as they have a strong prey drive that can be difficult to curb. These dogs can be loyal family companions, with an aloof demeanor towards new people. Chinese Shar-Pei dogs tend to be aggressive towards other dogs, which can become a serious behavioral issue if left unchecked. Shar-Pei dogs are best for experienced dog owners that can handle their inquisitive personalities.

Chinese Shar-Pei dogs only require a couple of brisk walks a day, making them great apartment dogs. They have the athleticism to go for longer walks and hikes, but they don’t mind taking naps with their owners as well. Their laidback personalities and lower exercise demands make them a popular dog breed, but they can be too much for inexperienced dog handlers. 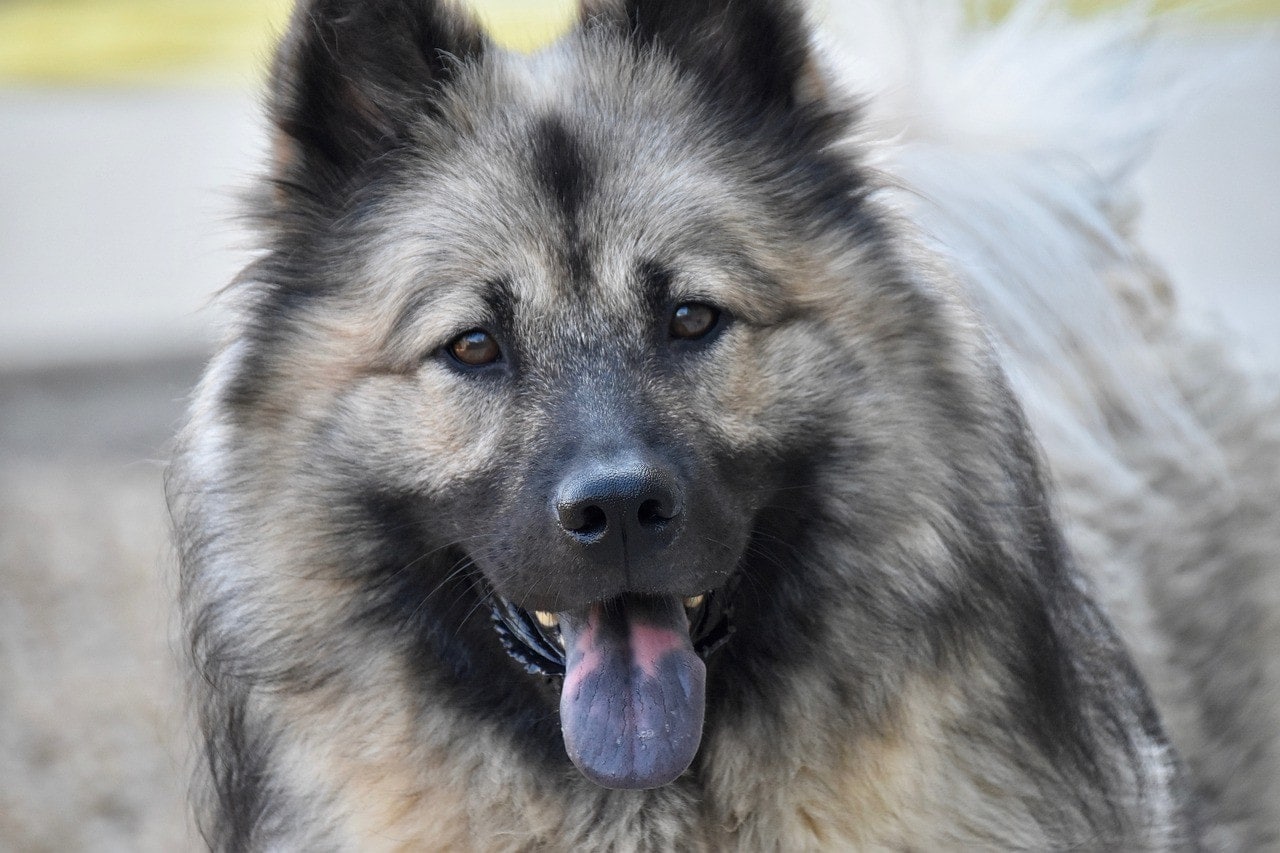 Dogs mixed with Chow-Chows and Chinese Shar-Pei dogs have a chance of getting pure purple-black tongues, depending on the mother and father. Some Chow mixes are quite popular, including the Boxer-Chow for its calmer energy and lower aggression levels. Other designer dog breeds like the Chusky (Chow-Husky mix) result in headstrong, high-energy workaholic dogs that have higher exercise needs than purebred Chows.

There are a few popular Chinese Shar-Pei dog mixes that have become “official” designer dog breeds, like the Golden Pei. Golden Pei dogs have the temperament of a Golden Retriever with the protectiveness of a Shar-Pei. Another designer Shar-Pei mix is the Ori-Pei, a selective cross between the Shar-Pei and a pug. They resemble miniature Shar-Pei dogs with darker facial features.

It’s important to understand that designer dog breeds like the Chusky and Boxer-Chow may not have stable temperaments due to their genetics. Careful research of every dog breeder, purebred or designer, is crucial for picking out a healthy, stable pet. When looking for a particular breed, look for the most reputable breeders that have clean bloodlines and detailed medical records. 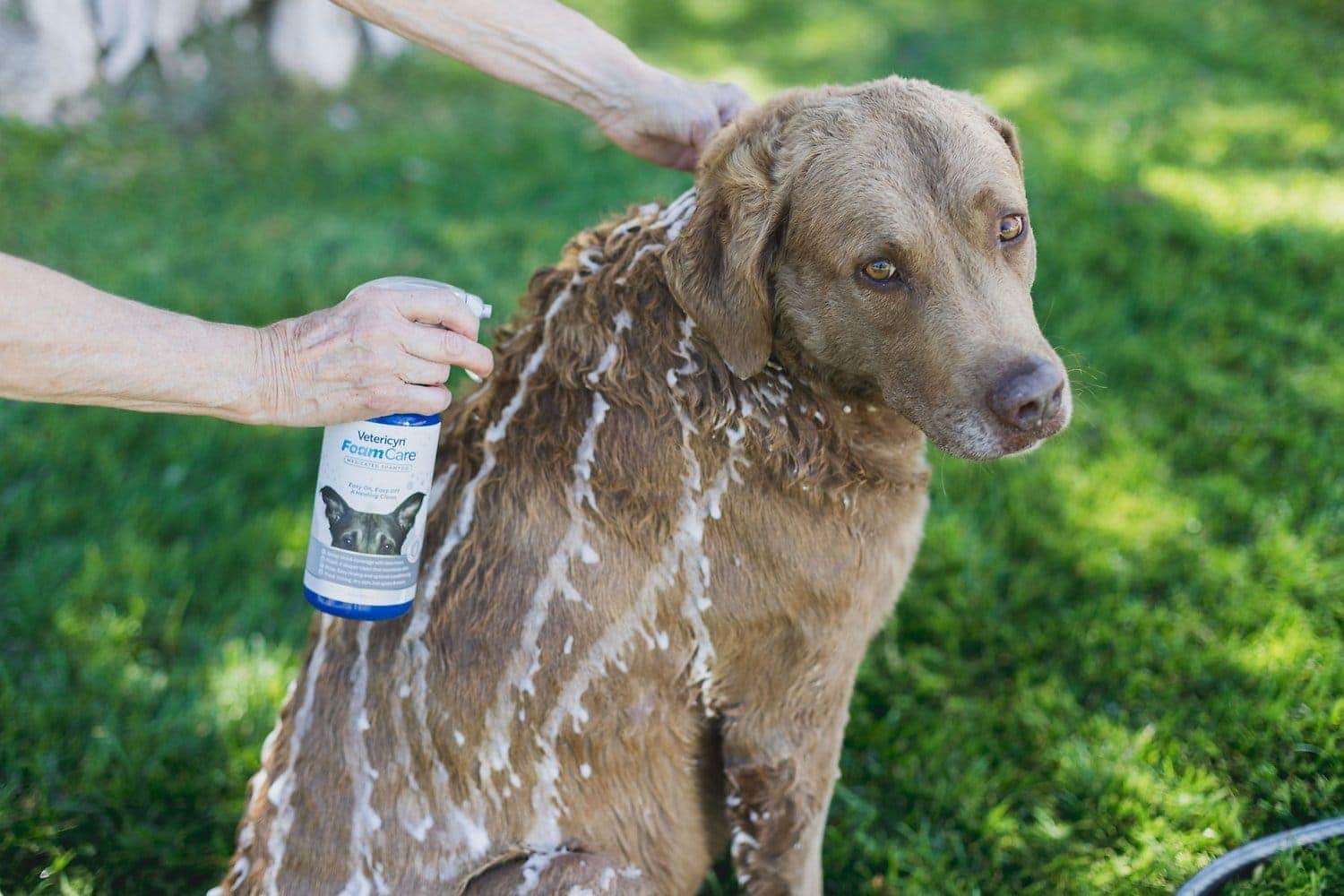 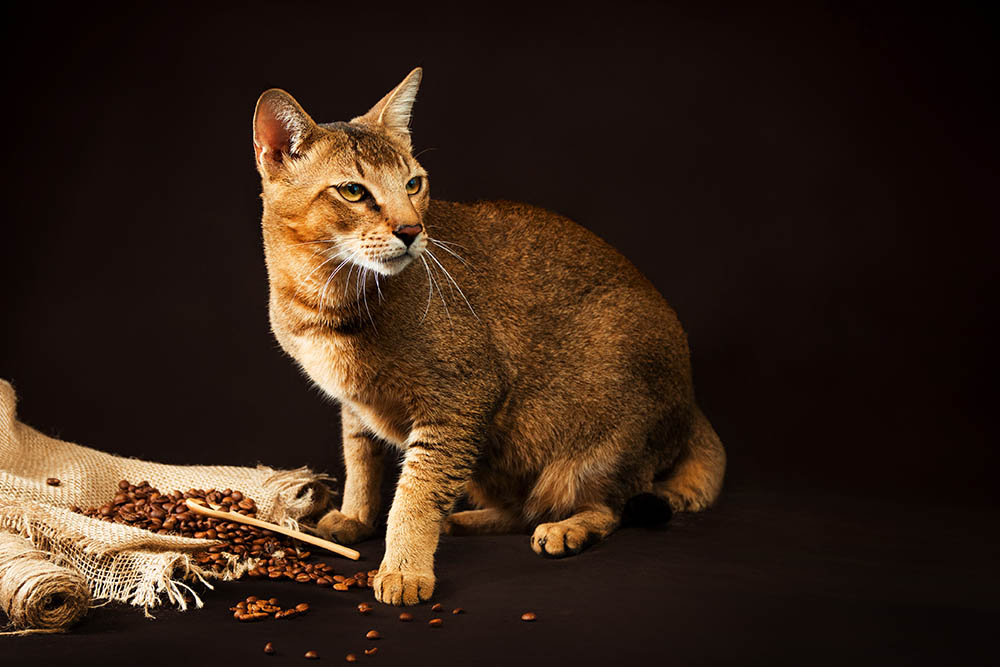 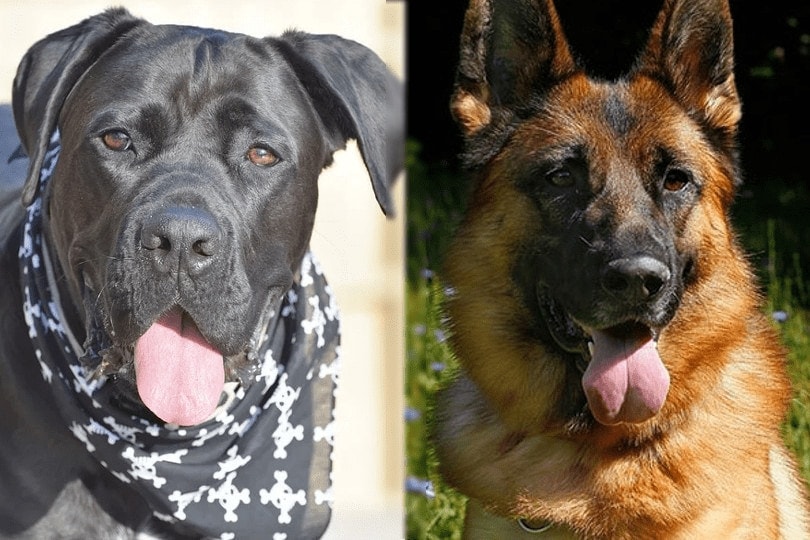 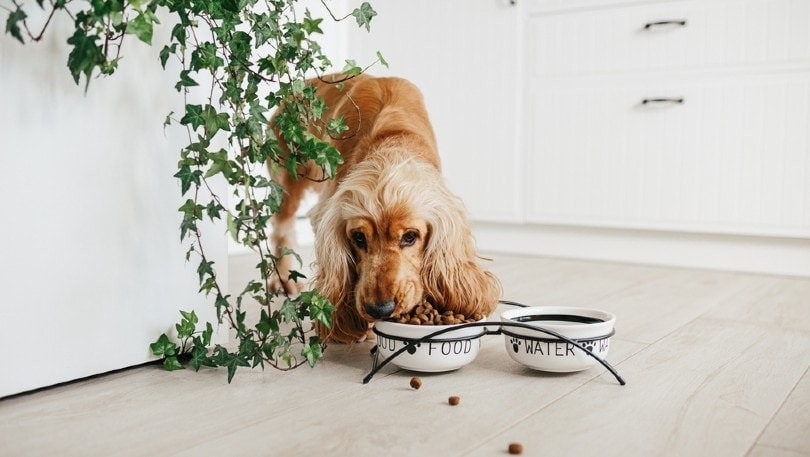