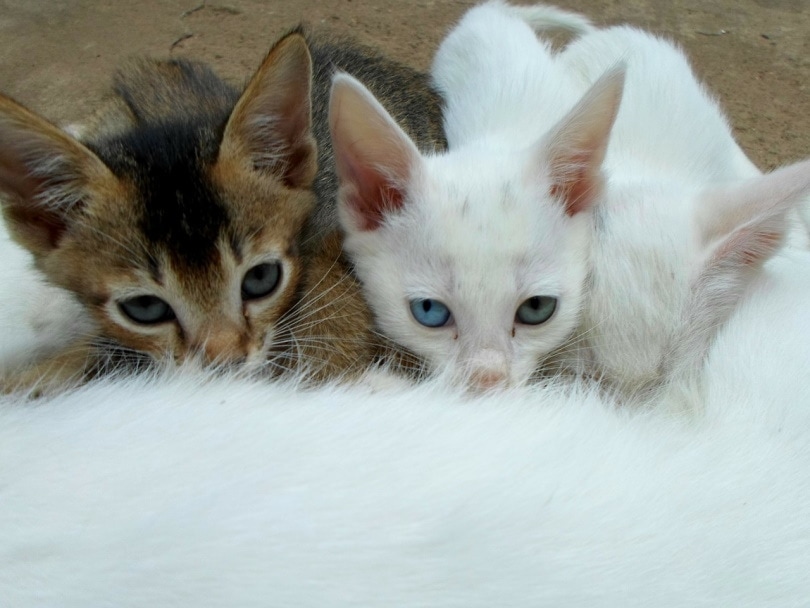 During a kitten’s early weeks, they will be receiving their only nutrition from their mother. Their mother’s milk is specifically made to fit their dietary needs and is the perfect food for them during this time.

Usually, kittens will need their mother’s milk for a minimum of 4 weeks.

However, all kittens need to be weaned eventually. Mother cats will usually handle this themselves by making themselves less available for feeding. They won’t spend as much time around their kittens and may even act aggressively toward them if they try to nurse too much.

That said, sometimes humans need to intervene. Sometimes the mother cat is not around. Other times, the mother cat may not seem to have much interest in weaning.

Either way, it can be helpful to know a general timeline.

How Long Do Kittens Nurse?

Kittens will typically start the weaning process at around 4 weeks. However, solid foods at this point will be primarily for practice. The kitten needs to figure out how to handle solid foods before they can depend on them for much of their nutrition.

The weaning process often takes an entire month. During this time, the mother cat will feed her kittens milk less and less. Her milk will also begin to dry up, so the kittens couldn’t receive all their calories from her even if they tried.

Kittens are often fully weaned around 8 to 10 weeks of age. When possible, you should allow the mother and the kittens to work this out. As long as everything is moving along, you should plan on simply leaving it up to them.

You should offer solid food before this 8- to 10-week period, though. Preferably, you should offer regular meals starting at 4 weeks. Your kittens probably won’t eat much at the beginning, but that’s not the point!

What Happens If You Wean Kittens Too Early?

Weaning kittens too early can be disastrous. Kittens will often retain their need to suck far into adulthood if they are weaned too early. They may suck on blankets and other soft objects. Sometimes, they may suck on cat litter and similar toxic materials.

Nursing is also a period of crucial socialization for kittens. Besides the lack of nutrition, early weaning can affect a cat’s behavior in the future.

For instance, studies have found that weaning before 8 weeks can result in increased aggression. Fearful behavior is not increased, though. If the cats are weaned after 14 weeks of age, they are far less likely to show aggression.

There was also a lower probability of early-weaning behavior, like excessive grooming and sucking among cats weaned around 12 weeks.

It seems longer is better when it comes to weaning your kittens!

Unless you want your kitten unnecessarily sucking on your favorite sweaters and grooming the fur off her paws, you should allow them to nurse for as long as possible.

When Should Kittens Be Offered Solid Food?

For the first 6 weeks, kittens don’t need any other food but their mother’s milk. Until then, milk is truly the best option for kittens.

However, you should begin offering solid food at around 4 weeks. Typically, this is when mother cats will begin weaning their kittens, though the process often takes a relatively long time.

The kittens likely won’t get much solid food from the plate to their stomachs at this point. But they will be getting essential practice that will help them figure out how to eat later.

You shouldn’t try to provide food before 4 weeks, though. You don’t want to prompt the kittens to wean too early, as this may cause them to miss out on crucial socialization.

Early weaning can make kittens more aggressive and can increase stereotypically early-weaning behaviors, like excessive grooming. This fact is true even if you don’t take them away from their mother.

When Should You Wean a Hand-Reared Kitten?

While kittens can theoretically survive on squishy solid food starting at 4 weeks, this is not recommended. It can lead to an increase in aggression and latent infancy behaviors, like excessive sucking into adulthood.

Plan to slowly start weaning at around 4 weeks and to end around 12 weeks. The longer that you draw out the process, the better. But you should also pay attention to your kitten and follow their lead as much as possible.

What Age Are Kittens Adoptable?

Many unqualified breeders remove kittens from their mothers too soon. This will prompt the mother to go back into heat faster, which enables the breeder to make more money. Plus, many people just like having tiny, innocent kittens!

However, the truth is that most kittens should stay with their mother until at least 14 weeks. Technically, a kitten can be weaned by 8 weeks. But these kittens may suffer from nutritional problems and excessive aggression.

They may be cute and tiny at only 8 weeks, but do you want to risk it if they’ll be aggressive later on?

Asking when kittens become adoptable is an easy way to check the quality of a breeder. Breeders who send their kittens home at 8 weeks or earlier should be avoided. If they don’t have the kittens’ best health in mind when weaning, what else are they skipping?

Twelve weeks is an excellent time to adopt a kitten, and what most breeders typically recommend. However, studies have found that waiting to wean until 14 weeks has a positive effect on the kitten’s behavior.

How Can You Encourage Kittens to Wean?

You actually shouldn’t! Kittens and their mother know when they are ready to wean and when everyone is ready. Usually, you want the kittens to nurse as long as possible, providing them with the best possible start to life.

Speeding up weaning is not associated with any positive consequences. It is entirely normal for some kittens to continue nursing a little until 14 weeks or even a bit later than that. These late-weaners have the lowest probability of aggressive behavior.

However, you should provide appropriate solid food for your kitten when they are around 4 weeks of age. You shouldn’t force your kittens to eat it or shove it in their face if they seem uninterested. Offering this food is required if they are ever going to transition from mother’s milk, though.

If you don’t provide appropriate food, they may continue to nurse for longer than they need to.

Kittens usually start weaning around 4–6 weeks. The process is prolonged at first. Most solid foods are just for practice the first few weeks. The kittens have to figure out how to eat before they can start consuming many calories from solids.

These first few weeks are messy, so prepare appropriately.

If you’re purchasing a kitten, be cautious if they are younger than 12 weeks. While some kittens are ready before this point, most are not. Those last few weeks have a significant impact on the kitten’s socialization. Removing the kitten from their mom too early can increase aggression, excess grooming, and sucking behaviors well into adulthood.

As always, speak to your vet if you have any questions or concerns about your specific kitten. You should always take a newly adopted kitten to the vet, if only to make sure the age that you were told is accurate.

We’ve heard horror stories of adopters being told that a kitten was 8 weeks old when they were closer to 4 weeks! It’s always best to double-check. 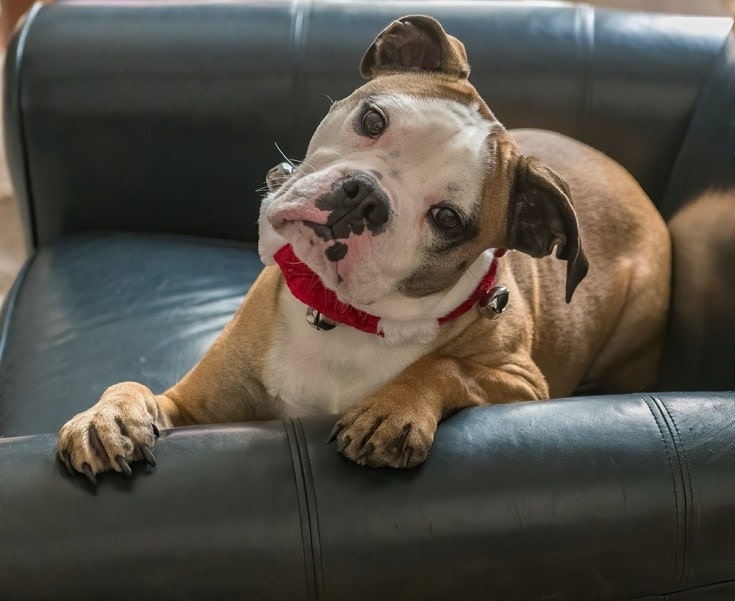 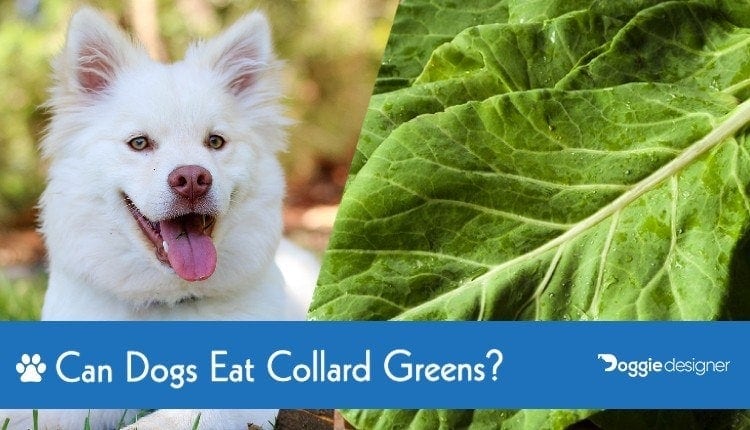 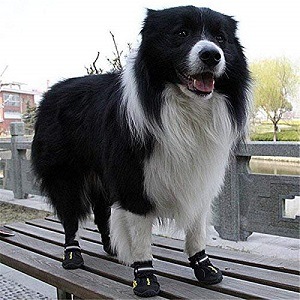 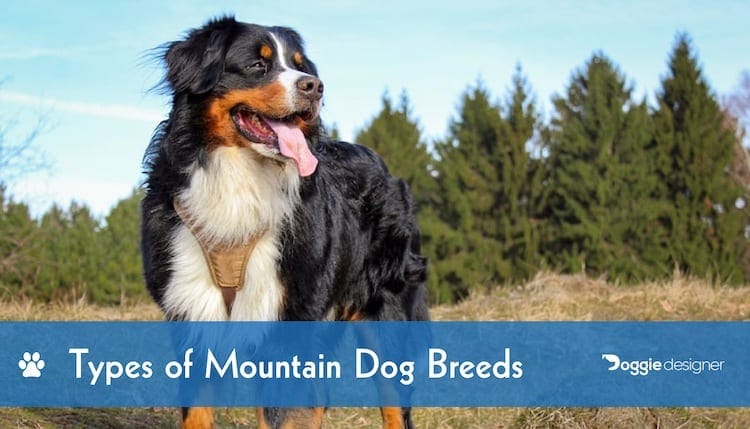