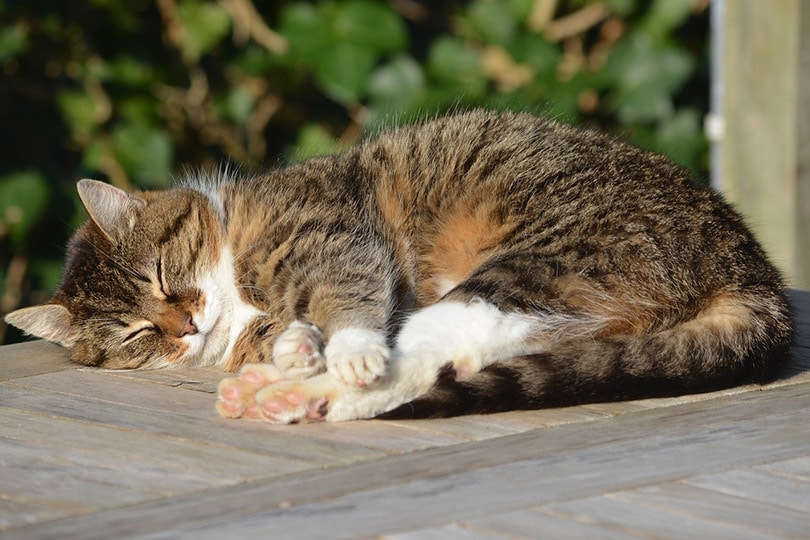 Cats are mysterious creatures that live right beside us in our family homes, yet we may know very little about them and what they get up to! Unlike canines, felines have never really been completely domesticated and usually aren’t heavily trained. Thus, they essentially retain wild character traits like tigers and lions.

Whether it’s the king of the desert or the little kitten curled up next to you, what do felines spend most of their time doing? Sleeping. Snoozing, getting shut-eye, dozing, napping, whichever term you prefer. The expression “catnapping” wasn’t created as a joke; your elegant, self-governing cat simply adores resting. The answer to the question of how much sleep is simple: A lot, and more than us humans! Let’s set the record straight on what goes on in cat dreamland.

What is the right amount of sleep for a cat?

An extensive study on the sleep duration of animals including the Felis Domestica revealed that sleep made up 57% of roughly a day for a typical house cat. This translates to a feline sleeping for approximately 12-13 hours on average each day, with typical peak, deep slumber occurring in the early hours of the morning. Sleep studies can be a fascinating indicator of a mammal’s life expectancy, health, and lifestyle in general. This specific study incorporated both observations of the feline’s behavior and their brain electrical activity via EEG, which improved analyses of so-called “intermediate sleep states” such as “quiet wakefulness”.

Naturally, the question arises, is 12-13 hours how much my cat should be slumbering? Unlike humans, who may sleep more for the mere luxury, or to avoid housework or a day in the office, cats sleep only when they need to. If your cat sleeps for, let’s say, 11.5 hours each day, that is the number of hours he/she needs. Some fluffy felines may snooze up to 20 hours in the day and they have their reasons. On the flip side, humans and cats share the fact that the quantity of shut-eye required is directly connected to numerous factors—most importantly, health, age, stage of life, and mood. If your feline cat is in heat, you might find her sleeping less than normal as she may prefer to spend her time roaming about looking for a mate! In a nutshell, it is normal for a cat to sleep up to 75% of a 24-hour day and this is the sleep they need (at least that particular day).

There is a common misconception that cats are nocturnal, and whilst technically they can be active all night, they are most usually active at dawn and dusk. Cats, both wild and domestic are crepuscular (from Latin crepusculum) which means they are primarily awake during twilight. The reason for this is called “predatory adaptation” which describes how a predator mammal, like a feline, alters its schedule to hunt prey. A cool fact is that cats’ eyesight has been modified over years of evolution to observe things in low-light, specifically twilight. Hunting is exhausting and requires energy conservation during times of non-activity. Although most cats are now regularly fed by loving humans, they have hunting instincts that are entirely natural and inform them to sleep when they are not busy catching mice.

As cats get older, will they need more sleep?

The truth is yes, most probably. Like senior folks, cats naturally may slow down as they become more mature and wiser. A kitten will be akin to a baby and sleep almost all day to encourage growth and bonding with mama. When they reach a few months old, they may not require as much sleep as they will be so busy playing games and having fun! Adult cats tend to be more regular in their sleep routines and probably average at about 13 hours per day as the research suggests. It is completely normal for your more mature fluffy friend to need more time napping. If you notice any considerable changes in sleep patterns or general behavior, contact your vet.

The expression to “sleep with one eye open” is most certainly in reference to cats. Felines spend the majority of their snooze time in light sleep; for cats, “deep sleep” accounts for only 25% of their total rest time. As predatory animals, they need to be able to spring into action at any given time, so this light sleep is vital and down to evolution. If you notice your kitty’s paws moving or their ears twitching, they are most likely dreaming and in REM sleep. The sleep phases of a cat alternate between periods of light sleep followed by deep sleep phases (usually about 20 minutes in length) and then REM (rapid eye movement) sleep. There is a lot of twitching taking place during REM as cats dream of marvelous adventures. There may be claws and paws everywhere as your clever kitty goes on the hunt in their dreams! Most of this REM sleep occurs at night so that cats can be ready to pounce during daylight.

Cats, as mentioned above, sleep in specific stages like humans, but usually at different times. Although we may never fully understand human sleep and the concept of falling into a deep slumber, we can sense that cats experience a similar feeling. Science tells us the phases of sleep are similar between humans and cats and sleep functions to rejuvenate both species.

Why should I sleep next to my cat?

Nowadays, stress is so often spoken about in society, and everyone seems to need to find ways to destress. The experts suggest taking things more slowly, breathing more, and having more time for relaxation. With all this in mind, who has the most chilled-out attitude—cats! So, the next time you feel a bit upset, tired, or anxious, lie next to your kitty or have a nap beside them. The chances are that not only will you feel calmer, but you will have more connection to your furry feline. 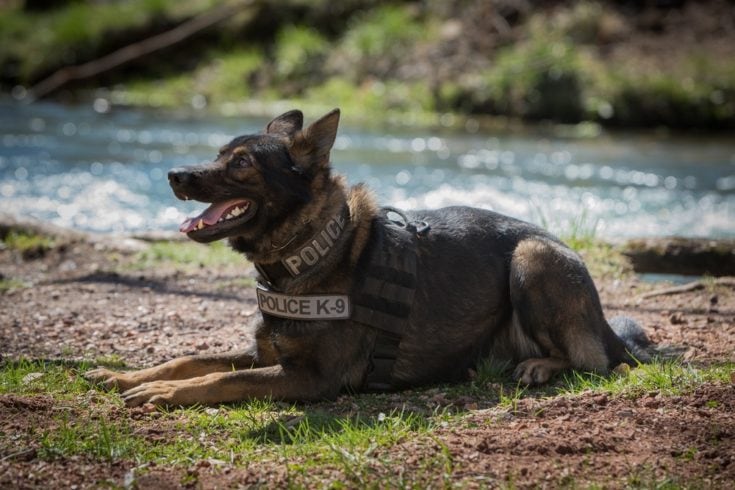 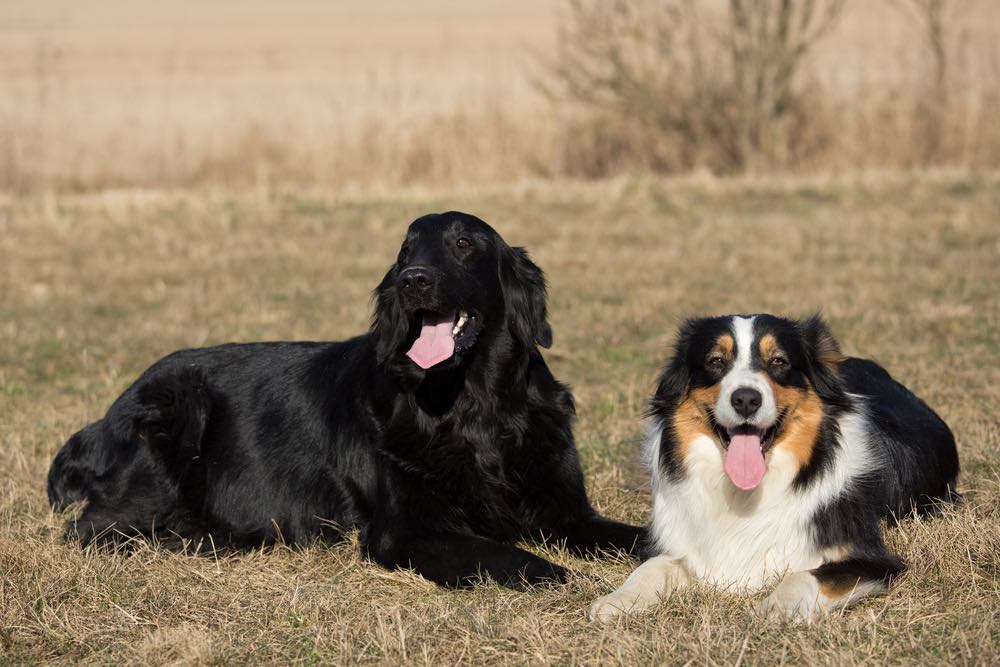 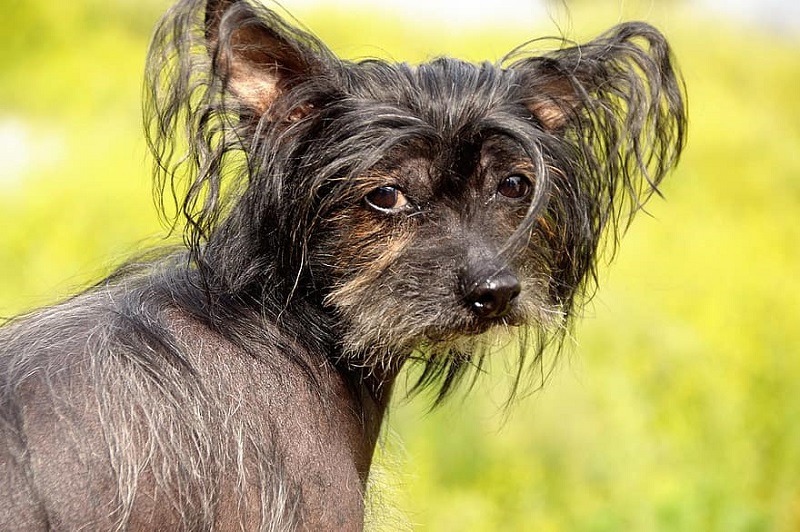 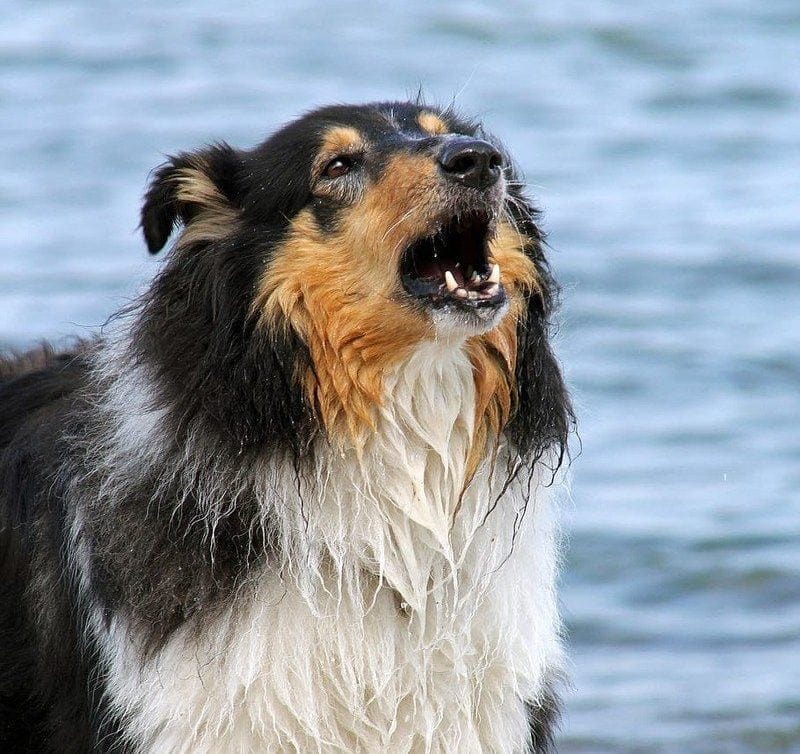