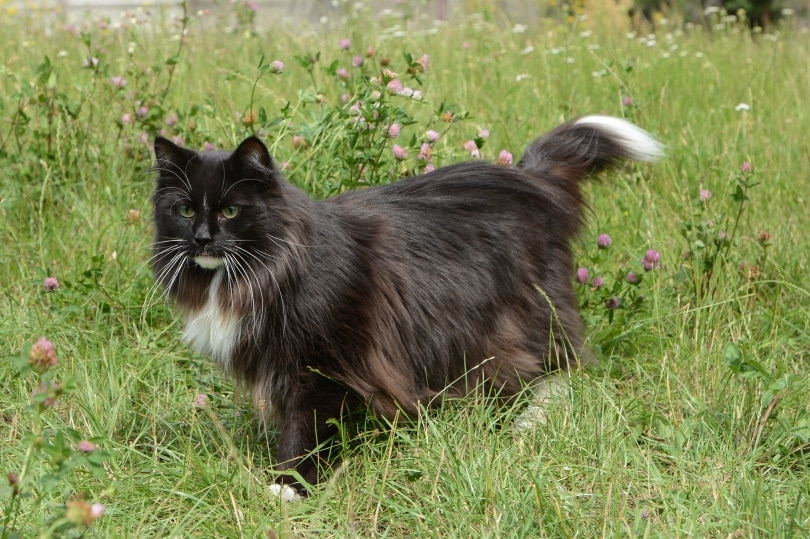 Size doesn’t always matter, but sometimes when it comes to choosing a cat, size does matter. Some people prefer the cuddly, teddy bear-esque aesthetic of many giant cats, while other people simply prefer a larger, more dog-like cat without sacrificing the qualities we all love in cats. Here are the biggest cat breeds you might consider adding to your home.

This beloved breed is the state cat of Maine, and for good reason. Maine Coons are big lovebugs, known for their thick double coat, hunting prowess, and love for their people. This breed is rarely under 10 pounds and commonly exceeds 20 pounds. The largest cat on record is a Maine Coon named Barivel, who measured at 3 feet 11 inches in length from head to tail tip in 2018.

Also known as the Skogkatt, the Norwegian Forest Cat is a rugged cat that loves its people but is known to love its people on its own terms. They have a waterproof double coat that originally protected them from harsh Scandinavian winters. This breed was likely developed by the Vikings, or even earlier, and typically weighs 12–16 pounds.

Named for their habit of flopping like a ragdoll when held, the Ragdoll is a beautiful cat with a muscular body and soft coat. Many people compare Ragdolls to dogs due to their tendency to do dog-like things, like greet their owners at the door, follow them from room to room, and play fetch. The Ragdoll can weigh between 10–20 pounds when full grown.

The Chausie is an athletic cat with a long, lithe body and a trainable, curious personality. This cat was developed from the Jungle Cat, which were domesticated by the ancient Egyptians and are commonly found mummified in tombs. The Chausie is the product of a crossbreeding of the Jungle Cat and a Domestic Cat, potentially as recently as the 1990s. This breed typically weighs 8–16 pounds, but even the smallest specimens tend to have long bodies and legs.

This rare breed of cat was developed in France and descriptions of a similar looking cat are documented as early as the 16th century. The Chartreux has a blue, wooly coat and a face that appears to permanently smile. Calm and undemanding, these cats have similar personalities to the Ragdoll, often enjoying games of fetch and coming when called by their name. They have a large-boned body and can weigh 6–14 pounds.

The British Shorthair is a calm cat with a great love for its people and an adaptable personality. They mature slowly, typically reaching their full size by age 3, and they are stocky cats with muscular bodies. These cats are thought to be the oldest English breed of cat, and they weigh 7–17 pounds.

The American Bobtail has a cute, bobbed tail and a wildcat appearance. They are playful, interactive, and loving cats that can be leash trained and are known to teach themselves how to play games, like hide and seek and fetch. They mature around 3 years of age and reach 7–16 pounds.

These powerful cats have been long loved by the Russian people, having existed for hundreds of years. After the Cold War ended, the first Siberians were brought into the United States, introducing another country to their fearless and easygoing personalities. They have a unique triple coat and can weigh 8–20 pounds.

Persians are on the small size of the large cat spectrum, typically growing to 8–12 pounds. They are long-haired cats with flat faces and big, round eyes. They are a perennial favorite for their sweet and serene personalities. This breed has been around since before 1,600 BCE, making it one of the oldest cat breeds.

This unusual breed of cat was long thought to be related to bobcats, although DNA testing has not proven this. They have a wild appearance similar to that of the American Bobtail but generally with a shorter coat. The Pixiebob is the only cat breed that accepts polydactyly, which means these cats can have extra toes. This breed weighs between 8–17 pounds.

Currently, the Savannah Cat is not an accepted cat breed due to its hybrid nature. This cat is a combination of a Domestic Cat and a Serval, which is a type of wildcat indigenous to parts of Africa. They are not legal to own in all areas, so it’s important to check your local laws before bringing one of these hybrid cats home. They can weigh anywhere from 12–25 pounds, making them one of the heaviest cats on the list.

The Bengal is a highly active cat that is not for the faint of heart. They are distinctly dog-like in their love of water, playing fetch, and tendency to follow their people around. They are big talkers and will keep you on your toes. They love to jump and climb, so they should be provided with sturdy climbing surfaces since they can reach 8–15 pounds.

The Turkish Van, also sometimes called Vancat, is a rare breed of cat that has only been in the US for about 40 years. These piebald cats are prized in their homeland for their power and agility. They are healthy cats with minimal grooming needs, and they can grow to 7–20 pounds, although most exceed 10 pounds.

This is a gorgeous breed of cat with a rabbit-like coat and large, communicative eyes. The RagaMuffin is a patient breed that develops a strong bond with its people. They weigh 8–13 pounds and have a solid, muscular build. Like Ragdolls, this breed is also prone to going limp like a ragdoll when held.

Highlanders are a hybrid cat that is a cross between the Desert Lynx and Jungle Curl cat breeds. This breed is primarily domestic, but it does have some notable wildcat genes. They are playful, people-oriented cats with a sturdy build, often weighing 10–20 pounds.

No breed is necessary with this one! The Domestic Cat refers to more than just domesticated cats, but also refers to the non-specific strays, ferals, and alley cats of the world. These cats come in all shapes and sizes depending on their individual genetics. This means that you can have a cat that only weighs a few pounds when full grown, but you can also have a Domestic Cat that exceeds 20 pounds.

Big cats can be a blast to live with, with each breed bringing its own distinct personality and appearance. Whether you have a big or small home, there’s a big cat to suit it. Overall, big cat breeds are hardy, healthy cats with a great love for their families. No matter what you’re looking for in the cat you’re hoping to bring home, you won’t be disappointed by the options available in the world of giant cats.

Brooke Billingsley spent nine years as a veterinary assistant before becoming a human nurse in 2013. She resides in Arkansas with her boyfriend of five years. She loves all animals and currently shares a home with three dogs, two cats, five fish, and two snails. She has a soft spot for special needs animals and has a three-legged senior dog and an internet famous cat with acromegaly and cerebellar hypoplasia. Fish keeping has become a hobby of Brooke’s and she is continually learning how to give her aquarium pets the best life possible. Brooke enjoys plants and gardening and keeps a vegetable garden during the summer months. She stays active with yoga and obtained her 200-hour yoga teacher certification in 2020. She hosts a podcast focusing on folklore and myth and loves spending her free time researching and writing. Brooke believes that every day is an opportunity for learning and growth and she spends time daily working toward new skills and knowledge. 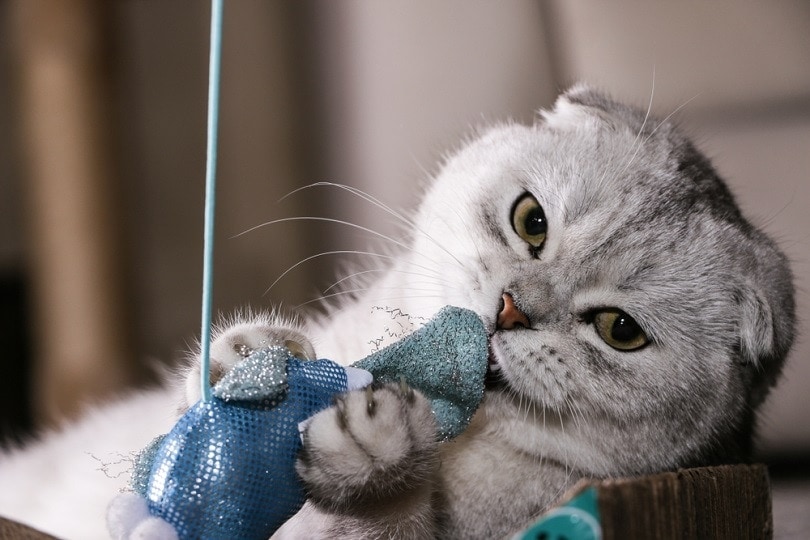 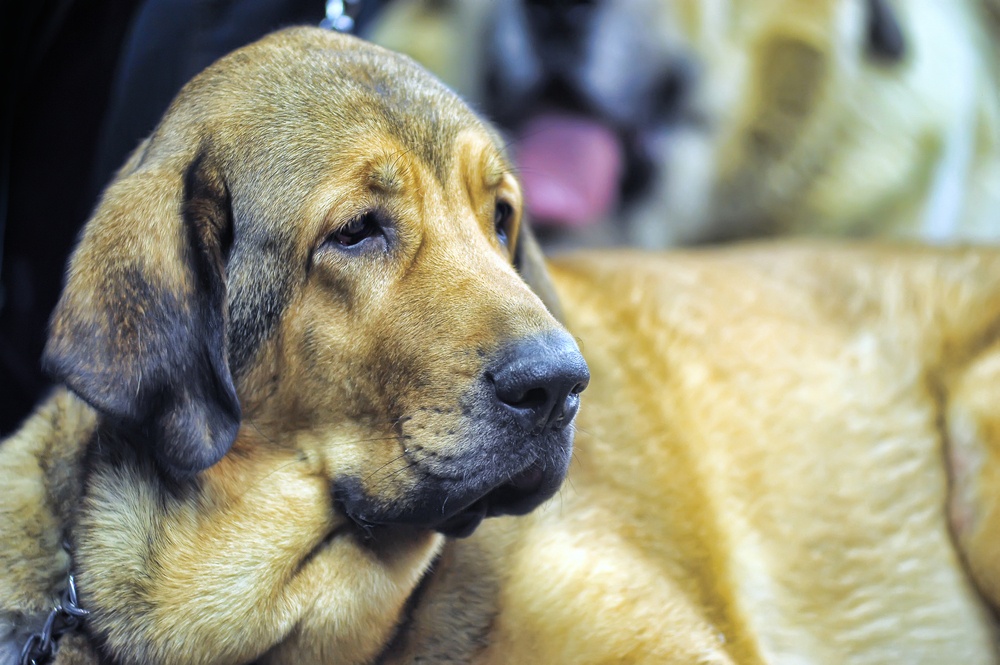 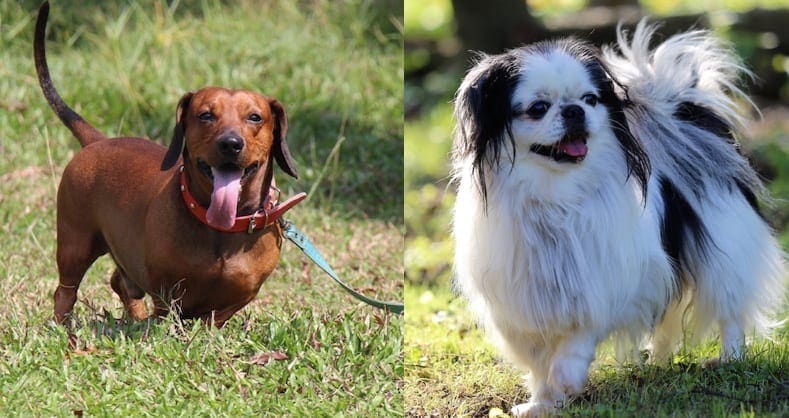 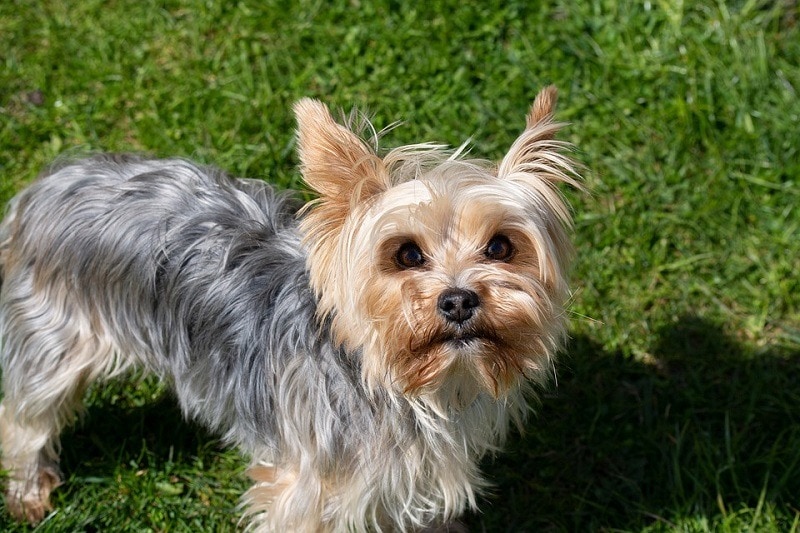