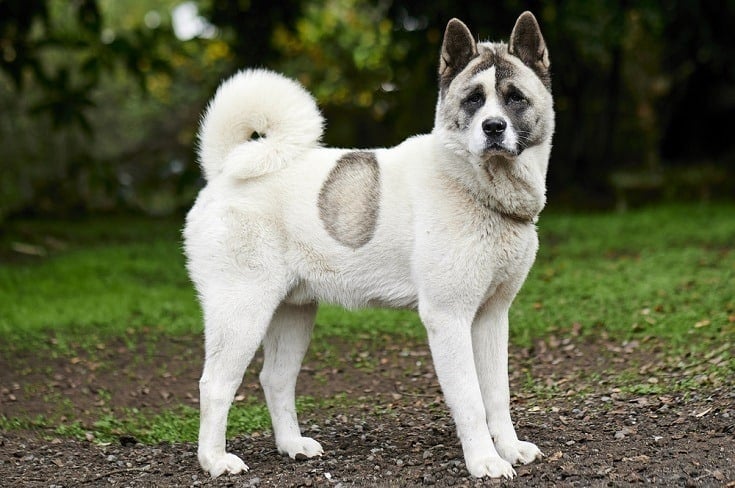 Sharing a border with Sweden, Denmark, Russia, and Finland, Norway’s harsh and inhospitable Scandinavian winters have indelibly affected the types of dogs bred there. With many dogs being developed specifically for their ability to tolerate the icy cold and frequent snows, few of these breeds make their way outside of their Scandinavian homeland.

Let’s take a closer look at the nine Norwegian dog breeds you might be able to find on a trip to Norway.

Officially recognized as the National Dog of Norway, the Norwegian Elkhound has variously been employed as a hunting dog, herding dog, guard dog, and watchdog. Despite their medium physical build, Elkhounds are specialists at hunting and tracking moose and elk across the Arctic plains. When not out on the trail, they’re seen to be an intensely loyal and loving dog that makes strong bonds with their owners.

Taking the name of the first man to develop the breed, Wilhelm Dunker, this breed is also known as the Norwegian Hound. Friendly, easygoing, and medium-sized, the Dunker makes an excellent companion animal but may also be used as a scent hound. They are rarely seen outside of Norway and are not registered with any international kennel clubs.

Crossbred from Alaskan Huskies and any of the breeds in the pointer group, the Eurohound is intended for use in sled dog racing. Also known as the Eurodog or Scandinavian Hound, these mixed breed pups have incredible endurance and have been bred for maximum athletic performance. They require cooler temperatures to run well and are otherwise prone to overheating.

A mixed-breed produced from German Shorthaired Pointer and Greyhound parents, the Greyster is an all-round cold weather athlete. Most often seen pulling sleds, they display incredible speed and endurance in frigid temperatures but struggle with even moderate heat. Since the 1980s, their popularity as a companion animal and sporting pet in Norway has been increasing.

Named after a town in southeastern Norway, this medium-sized breed was developed for hunting rabbits across the plains. A loving and friendly companion, they get along well with children and other dogs. In the cold, they display excellent endurance and fast sprinting speeds, but will not hunt with a pack.

One of a very few hound breeds to specialize in endurance rather than sprinting, the Hygen Hound was developed expressly to track game across Arctic terrain. Rarely weighing over 60 pounds, their thick coats and compact bodies protect them from exposure to the elements on long-distance hunts. Also known as the Hygenhund, this breed is not officially recognized anywhere outside of its home country.

A jack-of-all-trades but master of none, the Norwegian Buhund is a spitz-type dog that performs admirably in farm work and herding as well as making a serviceable watchdog or nanny. Descended from the dogs kept by Vikings, this happy and cheerful breed possesses great energy and endurance and requires plenty of exercise. Intelligent and curious, they take naturally to training in almost any activity.

A modern variation of the more ancient Grey Norwegian Elkhound, this small breed is exceptionally agile and easy to spot in the snow. Though classified as a hunting dog by its local breeding groups, the Elkhound is also proficient as a watchdog, herding dog, or guard dog. Possessing a vigorous and robust constitution, they’re used in the tracking and hunting of big game across snowy and icy plains.

Sporting six toes per paw, the Lundehund is one of a rare few polydactyl dog breeds. Originally used for hunting puffins along the Norwegian coast, their incredible flexibility and extra toes allowed them to easily climb cliff sides and infiltrate puffin nests. Officially welcomed into the American Kennel Club’s registry in 2008, today there are only about 1,400 examples of this rare dog breed in existence.

Specially adapted to life on the freezing cold Arctic plains of Norway, each of these dog breeds is amazingly well suited to a life at nature’s extremes. How many of them were you aware of before reading this article? With any luck, one day you’ll be able to meet each and every one of these amazingly unique dog breeds. 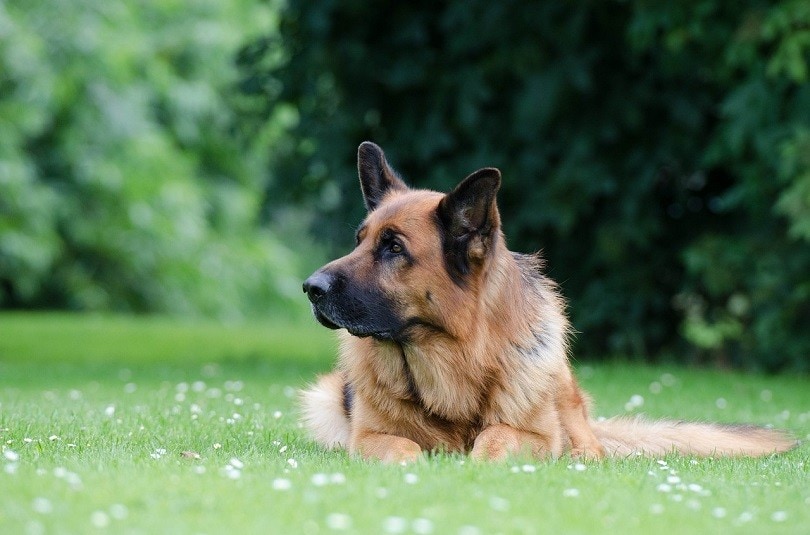 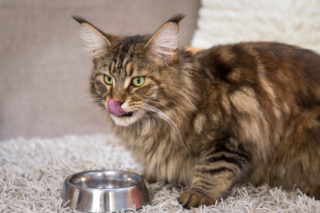 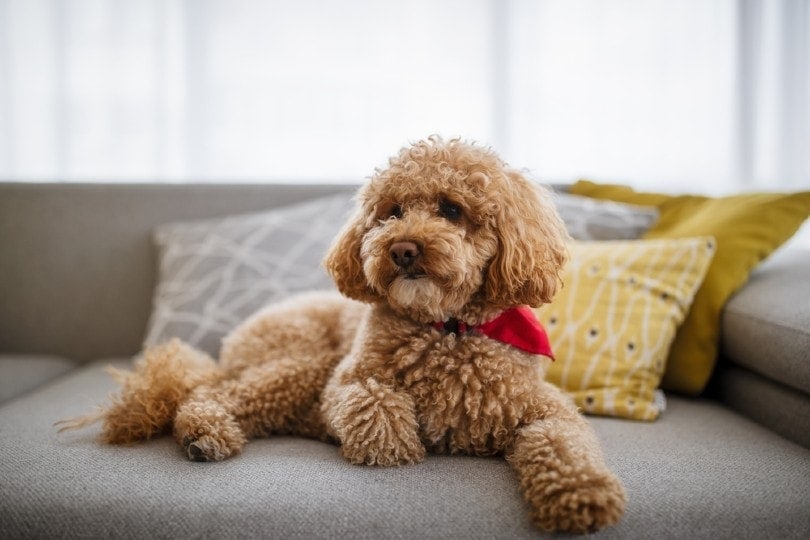 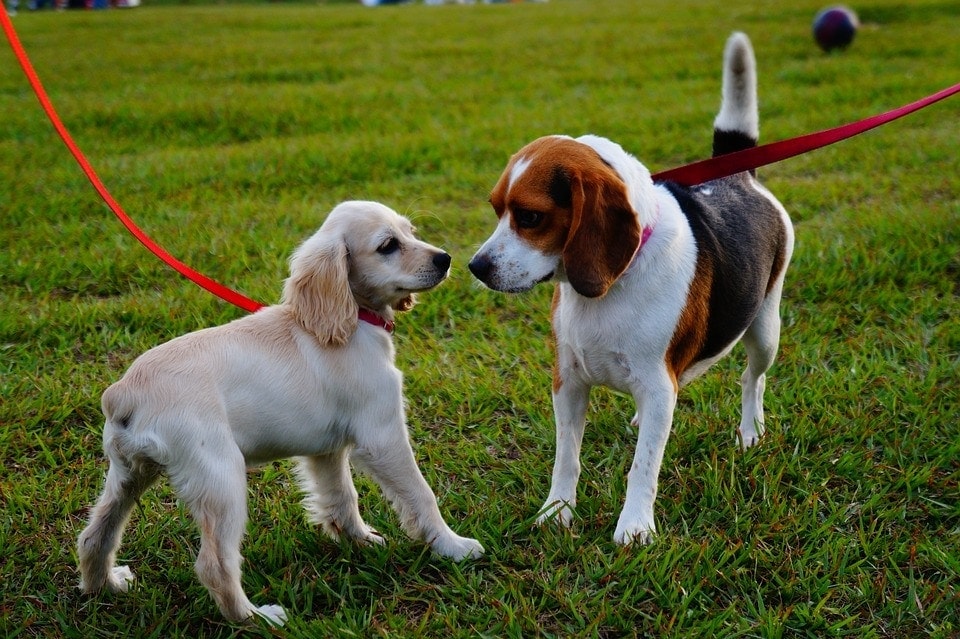