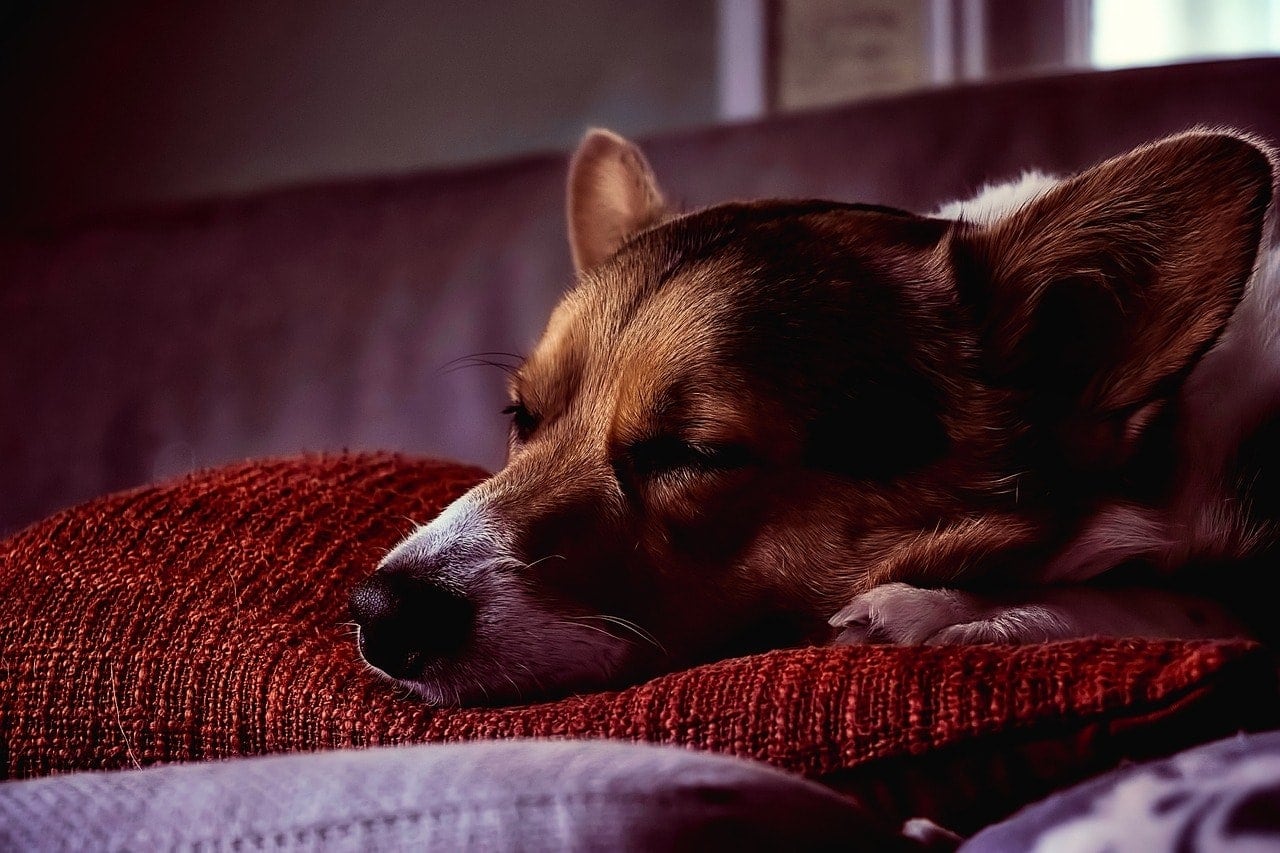 There are few pleasures as rewarding as having your pooch curl up next to you in bed. Feeling their warm body pressed up against yours, listening to them snore, and feeling their slobber pool on your pillow. Well, those last two might not quite be so rewarding, but overall, having a dog in bed is extremely comforting. But what are you supposed to do if your dog suddenly stops wanting to share your covers?

If you’re curious as to what caused this sudden change of heart — and what you can do to resolve the situation — this guide will fill you in on everything that you need to know.

The 11 Main Reasons That Your Dog Has Stopped Sharing Your Bed Are:

1. Your Bed’s Not Comfy Enough

Dogs have opinions on bed quality, just like humans do. Your mattress might be too soft, it might be too hard, there might be too many decorative pillows on it — the possibilities are endless.

Ultimately, though, if your dog doesn’t feel like they can get a good night’s sleep on your bed, they’ll find someplace more suitable for them.

If you’re happy with the quality of your bed, there may not be anything that you can do about this without sacrificing your own comfort. However, if you’ve wanted a new mattress, anyway, you might consider buying one that your dog will love (dogs usually prefer firmer mattresses, just so you know).

An alternative is to buy them their own bed. This won’t get them back on your bed, but at least you’ll know that they’re comfortable — and you can keep their mattress within arm’s reach of your sleeping spot.

While you may appreciate the closeness that you get from sharing a twin bed with a Great Dane, your dog may not be quite as thrilled with the setup.

This is actually an individual quirk that varies from dog to dog rather than breed to breed. Some animals like to curl up next to you — the closer, the better — while others prefer to stretch out and take up as much room as possible.

If your dog falls into the latter category, they may have left your bed to find someplace with more legroom.

This one has a simple answer: Get a bigger bed. That can be an expensive solution, though, so it’s up to you whether it’s worth the splurge just to keep your pup happy.

Dogs need plenty of physical and mental stimulation every day to exhaust all their energy. A tired dog is a happy dog, but a dog that’s not tired is one that likely won’t be convinced to sleep next to you.

Regardless of how the behavior manifests itself, one thing’s for sure: It will keep them out of your bed.

Try to give your dog as much exercise as you can. Play with them, take them for walks, give them marathon training sessions — whatever it takes to ensure that they’re fully spent at the end of the day.

If your dog’s exhausted, they won’t care where they sleep, just so long as no one bothers them.

4. All the Spots Are Already Taken

This one is similar to not having enough room, but in some cases, it won’t matter how much room you have.

For example, if you have cats or other dogs that have already staked out their claim to the bed, your pup may not feel comfortable trying to hop up there. Those other animals could be guarding their spots fiercely, and you run the risk of having a scuffle break out if you force them to share.

You’ll have to teach any dogs that are protecting their spot not to guard their resources; this may require the assistance of a professional trainer. Good luck with the cats, though.

Ultimately, your dog may not be comfortable jumping up into another animal’s space, no matter what you do, so you might need to admit defeat here.

If you just adopted your dog — especially if you just took them as a puppy from their family — then they may just be lonely and not yet ready to trust you.

They’re used to snuggling up next to their mother or siblings, and since they’re in a strange, new place, they’re not sure what to do. It may be asking too much to have them crawl into your bed during the first few days.

All you can do is give it time. As your dog adjusts to their new surroundings and starts to trust you, they’ll be more likely to want to snuggle with you at night as well.

This typically occurs in dogs that have already been established in your household.

Dogs are creatures of habit. If you’ve moved recently or some other major event has happened that’s upset their routine, they may be stressed. That stress can manifest itself in all sorts of ways, but one of the major ones is difficulty sleeping.

If your dog can’t sleep, there’s no reason for them to get in bed.

Time will be your biggest ally in the long run, but in the short term, you can try to reassure them as best you can. This may involve bringing them into bed with you just so you can pet them.

It’s also a good idea to give them as much exercise as possible so they don’t have any energy to be anxious. You can give them a chew toy or something similar that allows them to work out some of that nervous energy in a productive manner.

7. There’s Something Going on Elsewhere

Sometimes, there’s just something happening that’s more interesting than making a nest in your bed. There might be an animal outside or a strange sound that needs investigating.

As exciting as you may be, it’s hard to compete with strange sounds or smells, which is why your dog wants to be somewhere else.

The first thing that you’ll have to do is figure out what’s so much more interesting than your bed. Once you figure it out, you’ll have to see if there’s any way to cause it to stop.

If you can’t fix the situation, you’ll either have to wait for it to go away on its own, create a diversion that distracts your dog, or try to soundproof your house in some way. It will also be helpful if you can exhaust your dog before bedtime so they don’t have the energy to investigate strange goings-on.

8. They’re Being Bribed to Sleep Elsewhere

Sometimes owners accidentally incentivize their dogs to sleep somewhere other than the bed. If you’ve been giving your pooch extra attention or treats when you find them in their bed or on the floor, they may start preferring to sleep there instead.

If you’re not doing this, you should check with other members of your family to see if someone else is. All it takes is one person to throw off your dog’s groove, so this might require a family meeting to resolve.

This is a tricky one to resolve because you don’t want to discourage your dog from sleeping in their bed or crate. Don’t scold them or punish them in any way; simply stop rewarding them.

Also, if you’re trying to crate-train them or something like that, you might want to just accept that they’ll sleep somewhere other than your bed for a little while.

Some pups just aren’t able to turn off their guard-dog instincts. They feel the need to stand guard, even at night — after all, that’s when everyone is most vulnerable.

If your dog prefers to sleep by the door to your bedroom or the stairs, they may be looking out for your well-being rather than looking for free snuggles.

This is a difficult one to resolve. Your best bet is to call them to the bed, put them in a stay position, and reward them handsomely for doing so.

However, you should also consider whether this is a behavior you want to change. Having an early alert system in case an intruder comes in is a good thing, so it may be something that you encourage rather than discourage.

10. They’re Physically Incapable of Getting in the Bed

If you have an older dog or one that suffers from afflictions like hip dysplasia or arthritis, they may be unable to get in your bed. That’s especially true if you have a bed that’s high off the ground.

This can also be an issue with smaller dogs and tall beds or dogs that have recently suffered injuries. If your dog is big enough and seemingly healthy, their refusal to jump up could be an indication that something’s wrong, so that’s worth checking out.

If you’re not willing to get a bed that’s lower to the ground, you’ll have to make it easier for your pup to get in the bed. You can pick them up yourself, or you can invest in a set of bed ramps so they can climb up with ease.

You should also talk to your vet to see if there’s any help that they can provide. They may put your dog on painkillers or anti-inflammatories, or surgery may even be in order.

11. It’s Something Else Entirely

If none of these suggestions check out, you should double back and consider what else happened when this behavior started. You may be able to figure out a cause that’s not listed here.

For example, if they stopped hopping up on the bed when the weather changed, that may be what’s behind it. The possibilities are endless, so it will take detective work on your end to figure it out.

Obviously, this depends on what the ultimate cause is. If you can’t figure it out easily, though, we suggest just stretching your legs out and letting your dog sleep wherever they like.

Who Will You Curl Up With Tonight?

There are quite a few reasons that your dog might decide to sleep somewhere other than your bed. It may take time and guesswork on your part, but sooner or later, you should be able to figure it out and solve the problem.

Once you have the issue resolved, your furry pooch should once again be curled up right next to you every night.

Check out some of our top-trending posts: 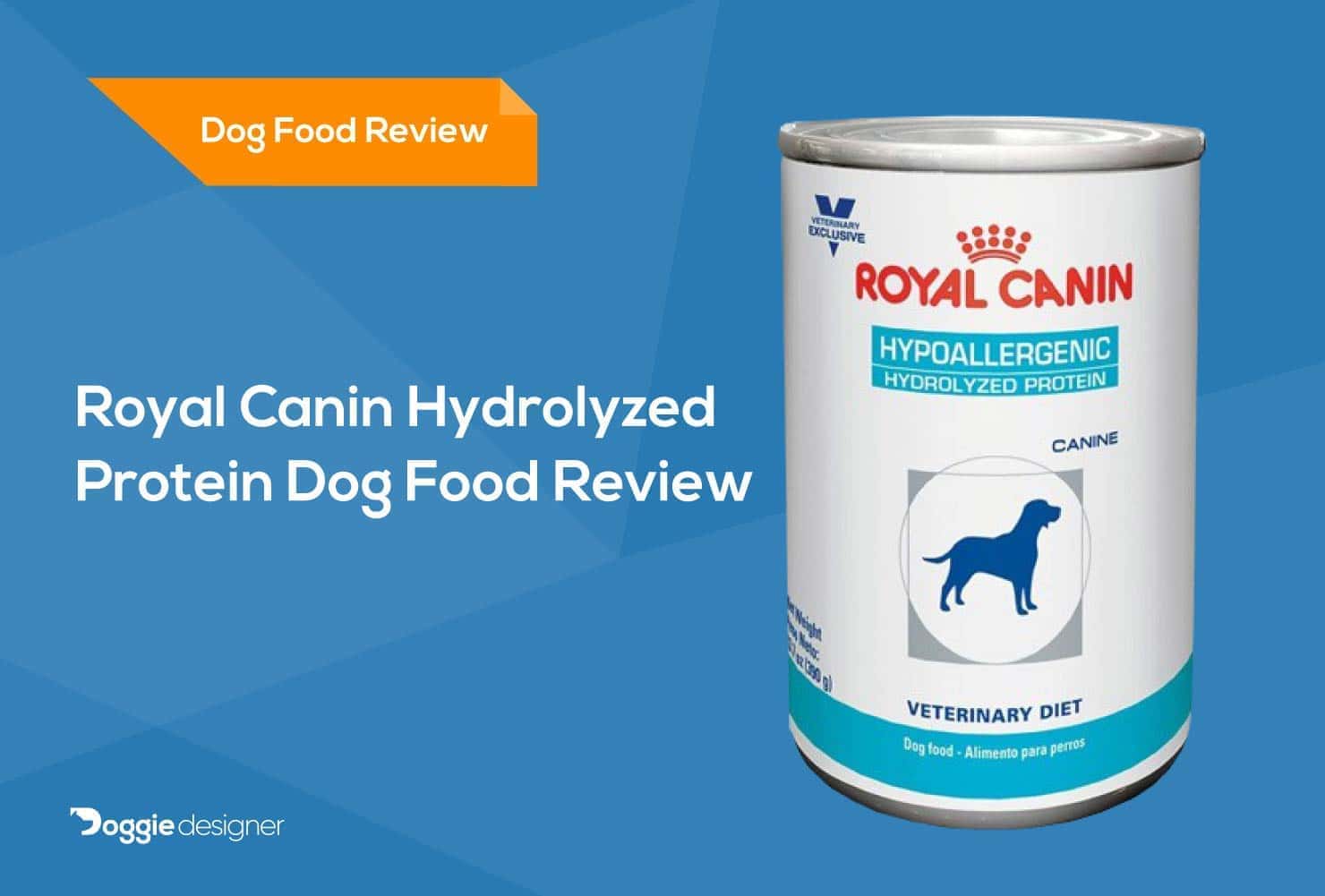 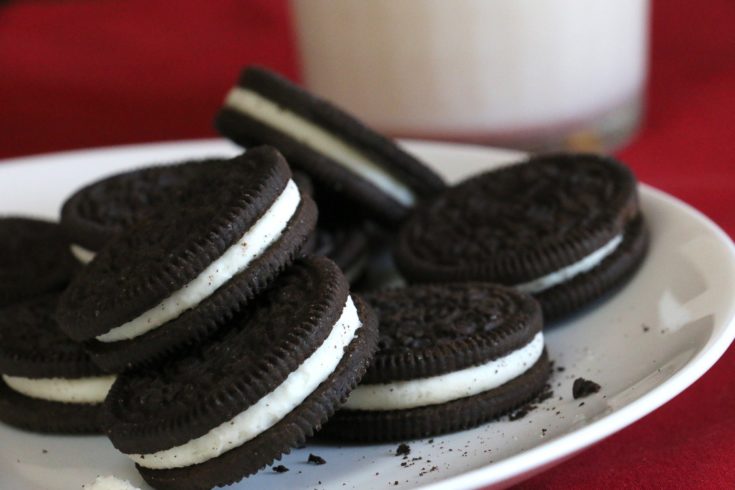 My Dog Ate Oreo Cookies! Here’s What To Do (Vet Answer) 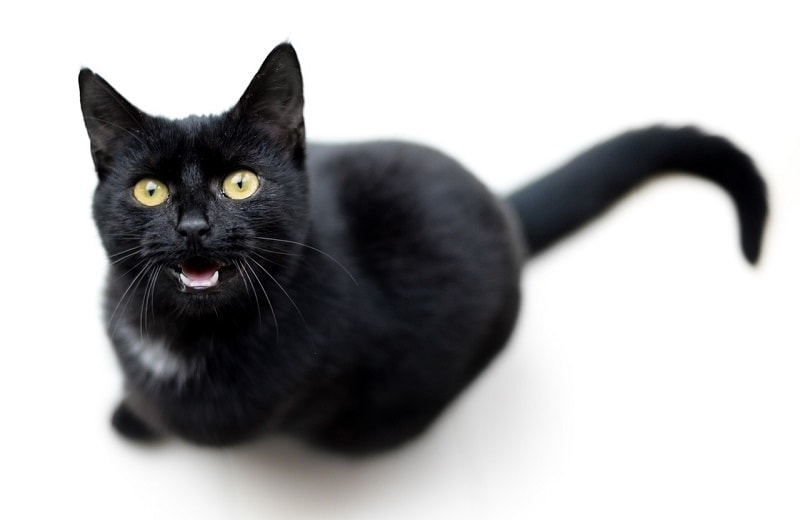 How To Tell What Your Cat Is Saying To You