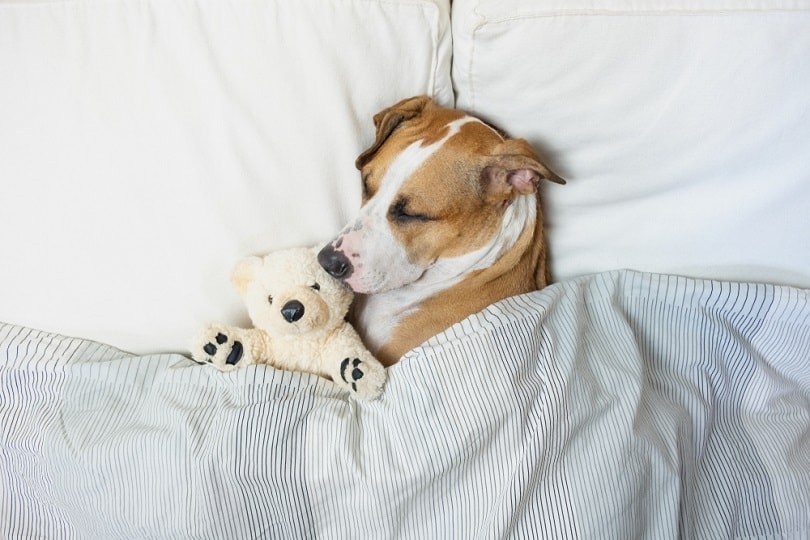 Some dog breeds are known for being big bundles of boundless energy, rarely taking a breath from running around the house and charging around the garden. If you prefer a pooch that’s a little more sedentary, there are plenty of breeds that are happier to curl up on a cushion. Below are 17 of the most lethargic canine breeds. They will still require regular exercise, but they will punctuate this with extensive naps.

The Bulldog is notorious for its ability to sleep. He will usually spend more time snoozing than awake, which is ideal if you want a loving and loyal companion that is happier in his bed than in the garden or out on walks. The Bulldog deserves special mention, not only for his incredible ability to sleep but because of his snoring. The Bulldog snores. A lot. And very loudly.

Next on our list of dog breeds that sleep a lot if the Mastiff. Large dog breeds typically require more sleep than miniature breeds. It takes a lot more effort to run around when you’re the size of a small person, and the Mastiff is one giant breed with giant sleeping requirements. Pretty much all Mastiff breeds will require a lot of sleep. They even look tired, thanks to their wrinkly skin and drooping eyes.

The Greyhound has been described as a 40-mph couch potato. Let them off the leash and they can run faster than any other breed. They are virtually impossible to catch. They are sprinters rather than marathon runners, and this has an impact on their daily energy levels. When they get home they plod around, curl up with their owners for affection, and sleep for multiple hours every day.

The Saint Bernard is another giant breed and is related to the Mastiff. The breed was bred to find and rescue lost travelers in snowy mountains, and they are among some of the strongest dog breeds in the world, often capable of pulling weights multiple times their own body weight. But it would be difficult to imagine this when you see them in their home. They don’t tend to get over-excited, but they do tend to sleep a lot.

The Great Dane is another massive breed. In fact, the world’s largest dogs tend to be Great Danes. Despite their size, they are known for being incredibly gentle and very affectionate. As well as having to lug their own weight around all day, it could be the amount of concentration that it takes to avoid hurting people that makes them such lethargic dogs. They will sleep a lot, and they will need a lot of room to stretch out.

The Bernese Mountain Dog is described as being a high energy dog. And this is true when he is out in the field or up in the mountains. He will work tirelessly and seemingly without the need for rest. However, when he’s back at home or at the ranch, he will fall asleep and stay asleep for hours on end. Give him his daily exercise and afterward, he will curl up with you and sleep on the couch all day.

Next on our list of dog breeds that sleep a lot is the Great Pyrenees, another dog that works tirelessly. In the case of this breed, he was originally bred to tend his flock and to protect them from predators. He is calm and quiet while guarding his flock unless a predator does appear, in which case he certainly won’t lack the energy required to fend them off. It is perhaps no surprise that he is capable of sleeping endlessly when he gets home.

The Cocker Spaniel is a typical Spaniel. He will retrieve and hunt birds and other prey in fields and through rivers and water. They will get muddy and dirty, and they will love every minute of it. By the time they get home, they have usually burned off every bit of energy, which means that they will be ready to lie in front of the fire, sleep, and prepare themselves for another day of hard work.

The Basset Hound is another breed that is renowned for its ability to sleep. They seem to be able to snooze for hours on end, get up to go for a bit of a walk, and then return to their extensive sleeping habit. This is especially true if your Basset goes on hard walks and retains his working habits of getting out and hunting.

The Chow Chow is a challenging breed for a lot of owners. There is no doubt that this breed loves to sleep, but if you are looking for a dog to curl up on you while it sleeps, you should look elsewhere. The Chow Chow usually prefers his naps solitary, so he will not appreciate you trying to muscle in on his alone time.

The French Bulldog is actually better known for being wild and crazy. When you first meet him, he is likely to have a lot of energy and he will charge around to show his excitement. However, once he gets used to you, he will view you as a pillow as much as a plaything, so be prepared for some serious snoozing time.

The Pekingese was originally bred as a companion for members of the Chinese elite. He would have been carried around in the sleeves of his owner, so it’s little surprise that he got used to having to lie perfectly still for large portions of the day. While you may not carry your Pekingese around in your sleeve, he will still want to sleep for long periods.

The Lhasa Apso is another friendly breed that loves nothing more than a good sleep. He will enjoy time spent playing with you and will enjoy the occasional walk, but once he’s done with the excitement, he is more than likely asleep on his bed. Or your bed.

The Cavalier King Charles Spaniel is another Spaniel that lives up to the reputation, despite being smaller than others. He will run through the fields, swim across rivers and lakes, but when you get him home, he is likely to want a long period of sleep to make up for the energy he expended.

The Pug is similar to the French Bulldog in a lot of respects. They are a similar size and they both share an eagerness to meet people. In fact, it will feel like he’s never met you before every time you get home from work, school, or just nipping to another room. Once he’s got over the excitement, though, he will sleep for hours.

The Miniature Pinscher is better known for being a high-energy breed, but he is an accomplished sleeper and napper. Let them have their playtime and, a few minutes later, they will be more than happy to curl up with you and enjoy a long sleep.

Dog Breeds That Sleep A Lot

Above are 17 dog breeds that are known to sleep a lot. Some do require plenty of exercise between their napping sessions. Others will sleep for the majority of the day and require very little daily exercise. Either way, know that you can count on these pups to pull their weight in snooze sessions.

If you have or are thinking of getting a sleepy dog, you may want to check out one of the posts below: 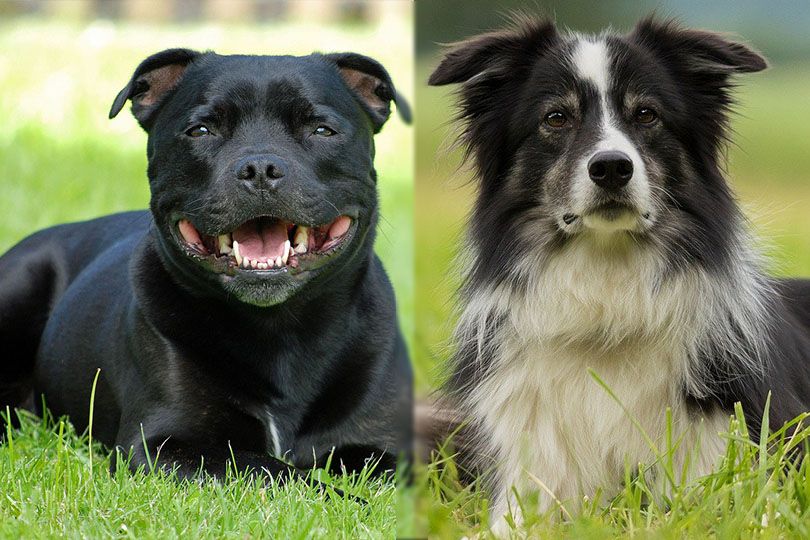 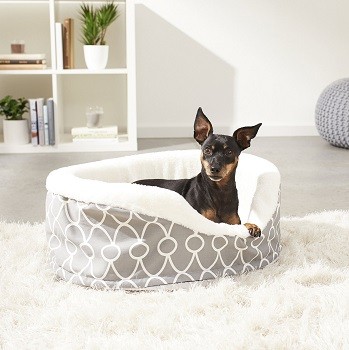 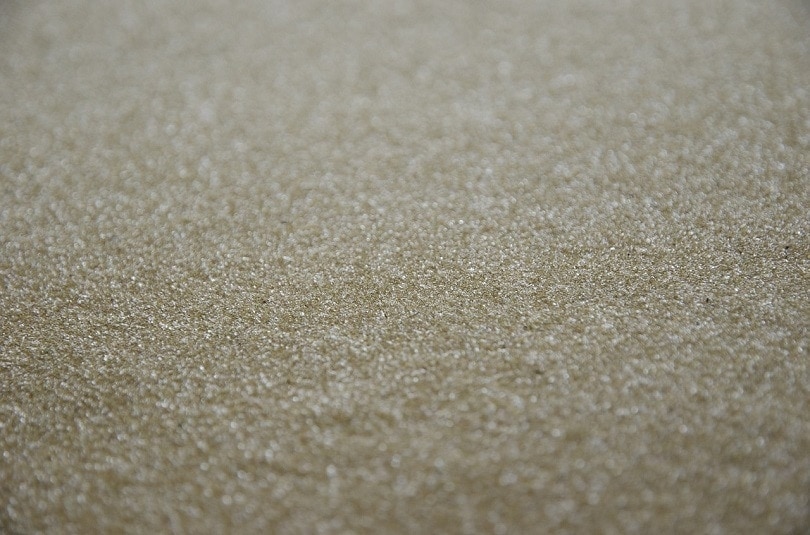 Sandpaper Cat Scratcher: Is It a Good Idea? 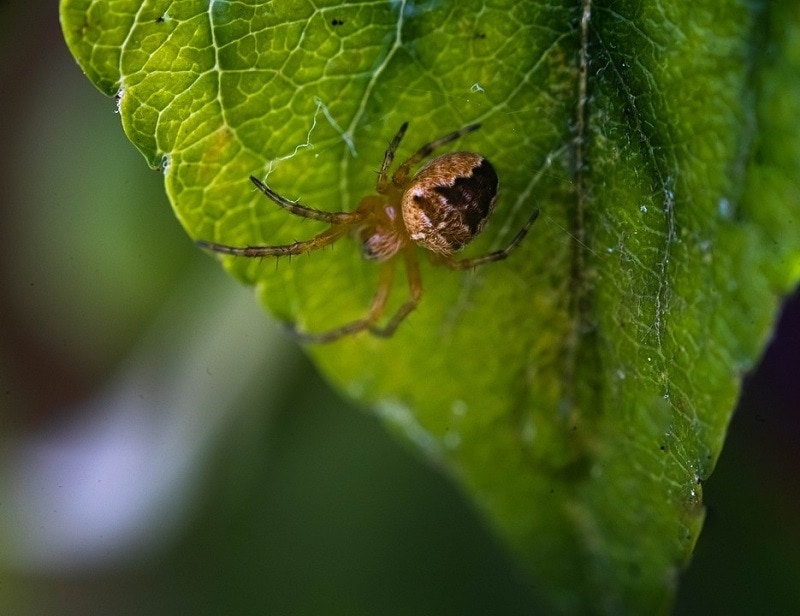