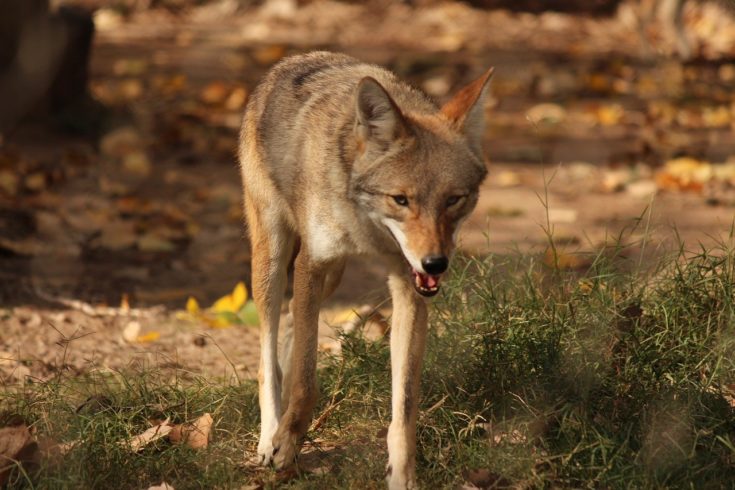 There are a few reasons you could be researching which types of dogs that look like coyotes. Maybe you have always loved coyotes, and you want a similar looking canine to snuggle up with. Or, you may be a bit concerned that your neighbor may have just purchased a coyote pup, and you want to verify that it is, in fact, a dog. Or maybe you are simply curious!

There are a few dog breeds that look remarkably like a coyote. We will give you some pictures and a bit of information about these dogs in case you should be interested in one.

The Czech Wolfdog is short for a Czechoslovakian Wolfdog. This dog breed was created in the 1950s, and if you walk past one of these beautiful dogs on the street, you may find yourself questioning if it is a dog or a coyote. The Czech Wolfdog has short hair and looks at times a bit like a German Shepard as well. These are larger dogs that grow to be about 55 pounds or so. They stand tall and are usually rather thin. The Czech Wolfdog is a very active dog that will need lots of time outside and a large area to run and play. These dogs are brave and fast, so you will want to spend quite a bit of time on training early in the dog’s life.

Next on the list is the Kugsha. The Kugsha is not a well-known breed, and it is not recognized by the American Kennel Club either. Some people refer to the Kugsha as a Malamute. Although the Kugsha looks quite a bit like a coyote, it could also pass for a wolf at times. The Kugsha has a large head, and just by glancing at them, you can tell this is a strong dog. The Kugsha was bred to be a working dog or a guard dog. They have an intimidating look to them, and they are brilliant. You can train your Kugsha from an early age, and they will become very attached to you’re family. The Kugsha needs lots of exercises and you would need a large yard to care for and adequately accommodate a dog like this.

The Shikoku is a Japanese dog that has colorings and a body type that could resemble a coyote. The Shikoku was not always a recognized breed with the American Kennel Club, but it is now accepted. The Shikoku Ken is a brilliant and agile dog. Their tail is a bit different than that of a coyote, and that will be one of the main distinguishing factors. The Shikoku gets to be about twenty inches tall and weighs right around 50 pounds. These are not the most social dogs, and many would describe them as being a bit shyer than anything else.

A Siberian Husky will probably look a bit more like a wolf than a Coyote, but these dogs are still worth mentioning as it’s possible to mistaken one for something it is not. The Husky has a very thick, furred double coat and will thrive in the colder climates. The Siberian Husky is an incredible family dog. A Husky has plenty of energy and will need to burn it off, but they are very gentle in their demeanor. Huskies do well with children, and they grow to be around 50 pounds, sometimes a bit more. Siberian Huskies have a long lifespan for a larger breed dog. They are expected to live anywhere from 12-15 years.

The Tamaskan was bred to resemble a wolfdog, and it worked! This dog could pass for either a wolf or a coyote. The Tamaskan is a rarer breed and can be challenging to find. Tamaskans are smart and want to listen when it comes to training. They will do very well socially, and they want to please their owner. The Tamaskan can get quite large depending on whether you have a male or a female. Some of the males can get to be close to 100 pounds. The Tamaskan is an agile and strong animal that looks as though it just came from a good hunt in the woods.

Our last dog that looks like a coyote is the Utonagan.  The Utonagan comes in a variety of colors and shades, but sometimes it can look like a coyote. Depending on the fur pattern of the actual dog, the Utonagan has very similar sizing and facial structure to the coyote. These dogs are brilliant, very easy going, and they make excellent companion dogs. As much as they look like a coyote, they do not act like them at all. The Utonagan is a dog that will do well with families as long as they get plenty of exercise and time to run.

Whatever had you searching for dogs that look like coyotes, we hope that our findings helped you get what you need. The coyote is a beautiful animal, and luckily some dogs have some of that very same beauty, with a slightly better demeanor for families and house living. 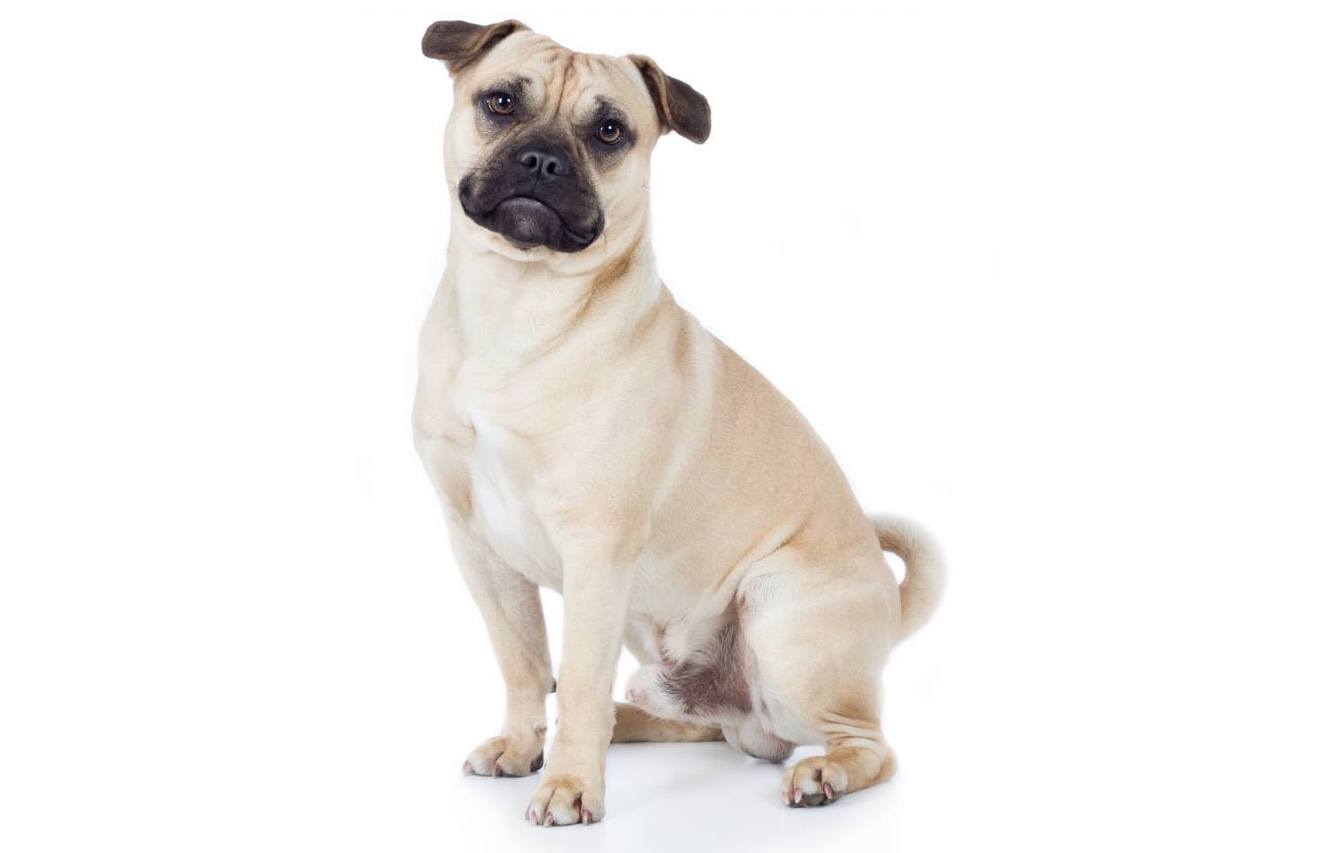 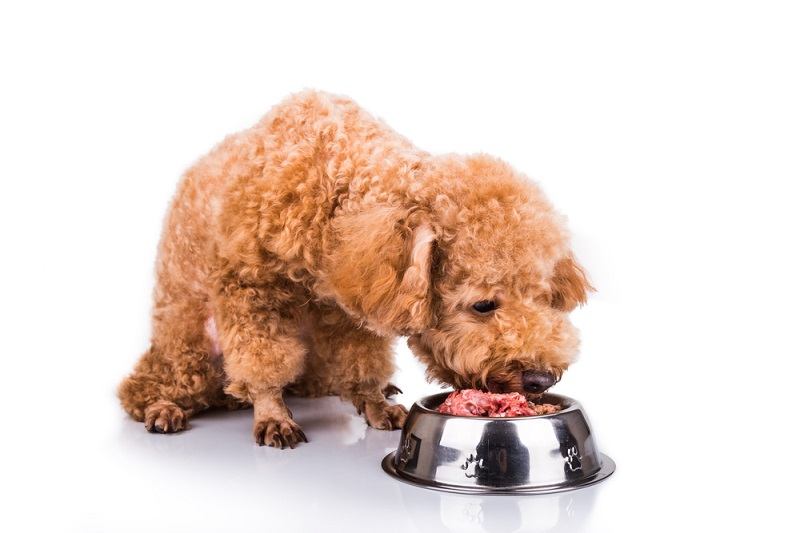 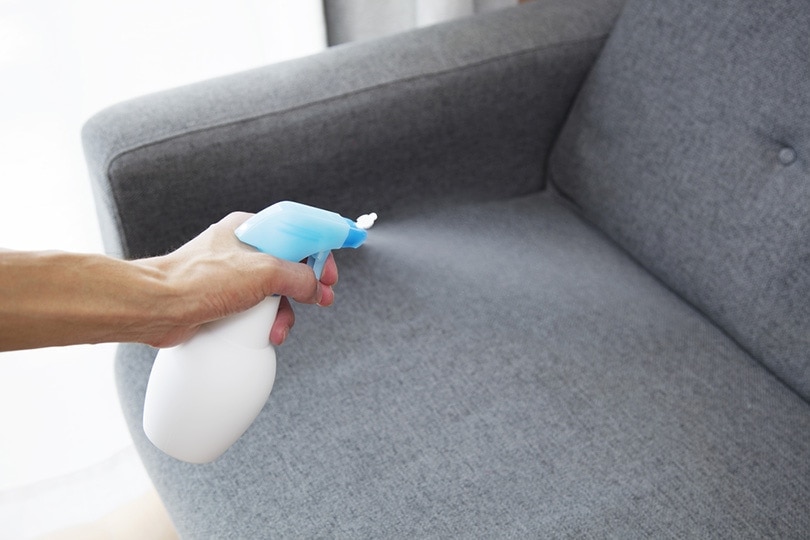 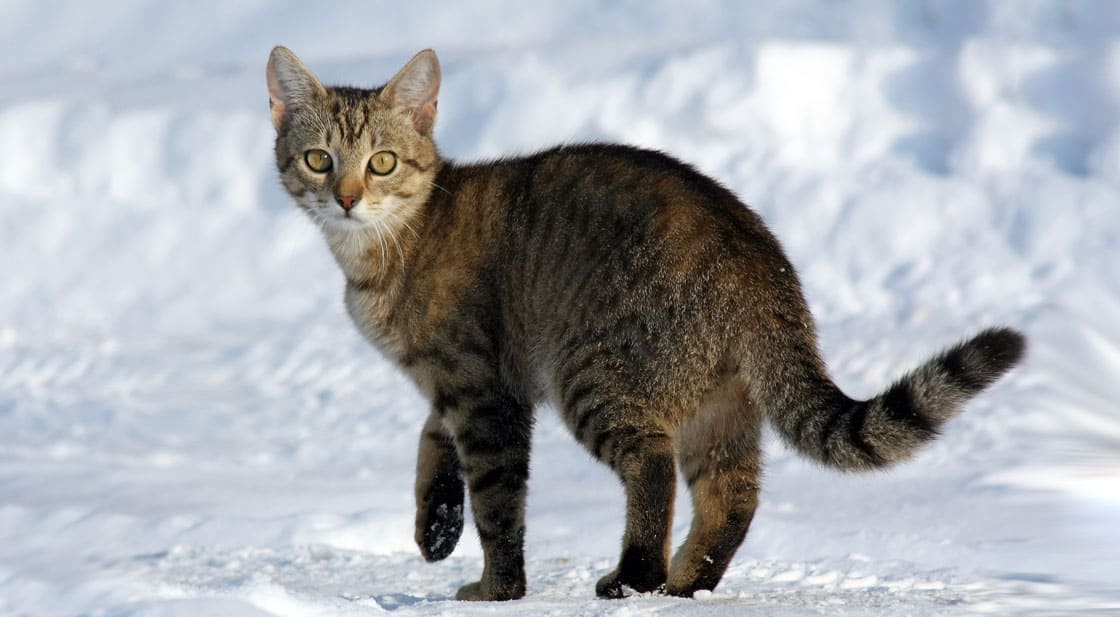