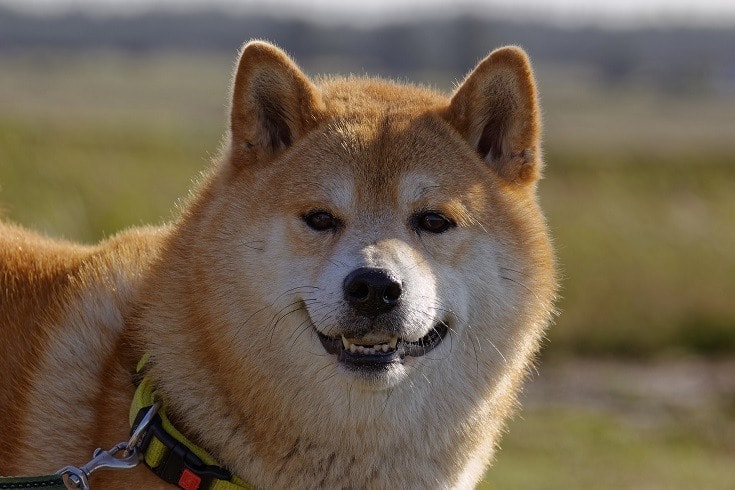 The Shiba Inu is the number one companion dog in Japan, and you can trace its history back to 300 BC. Its face looks as it’s always smiling, and it has a curly Q tail that it holds high above its back.

The Shiba Inu dates to ancient times where it worked as a hunter in the mountains of Japan and continues to do so today. Originally, they were used for hunting large game, but today they hunt much smaller prey. They almost went extinct after World War II and were brought to America in the 1950s. They have grown steadily in popularity and today are the 44th most popular dog.

The Shiba Inu has a double coat, which means it has a soft fluffy inner layer that keeps it warm in cold temperatures and a longer layer on top to which protects the inner one. The positive thing about their coats is that it doesn’t tangle or become matted, so it’s relatively easy to brush and keep neat looking. However, these dogs shed heavily, especially In the spring and in the fall, which can deposit large amounts of hair in your home if you don’t keep them brushed or take him to a professional groomer.

It’s possible to find a Shiba Inu with a long-haired coat, but the long hair is considered a serious flaw in the breed, so these dogs are not very popular.

Urajiro is a Japanese word for the unique white markings found on a Shiba Inu. You can locate Urajiro on the sides of the mouth and cheeks. It’s also on the underside of the jaw, neck, chest, and stomach. There may be other white markings on the Shiba Inu that are not you Urajiro, including white socks on their feet.  These additional white markings are optional, but Urajiro is the required white markings.

Unlike many birds that can have more than a dozen colors, there are only four Shiba Inu colors.

The 4 Shiba Inu Colors Are:

Red is not only the most common Shiba Inu color; it’s also the most desirable, especially in award shows. Red is likely the original color, and it gives the dog a foxlike appearance. The Urajiro on the red Shiba Inu does not have sharply defined edges and is instead slightly blurred. The blur is because the gene that controls the red color in the Shiba Inu always lightens towards the belly.

The black and tan is a tricolor coat when you factor in the Urajiro. The coat has a black or rusty tinted base and tan tips. A single strand of hair from the black and tan Shiba Inu will often contain all three colors. It will have a white base, followed by a reddish tan middle, and a black tip. Some dog owners may choose this color over the standard red because this dog sports an attractive white bow tie along with the Urajiro.

The sesame is the rarest of the four main Shiba Inu colors, and it’s also one of the most mislabeled as there are quite a few requirements that your dog must meet to be considered a sesame Shiba Inu.

Recall History of Minties and Greenies At the time this article was written, neither Minties nor Greenies have had any recalls on their products. It is also important to note that both parent companies VetIQ and Mars also have not had any recalls. With an effort to be transparent, however, you should note that the Mars company has been involved in two lawsuits regarding their products. Both were settled quietly out of court, however. Otherwise, both companies have not had any major disruptions or contamination issues with their product.

The cream coat is the least desirable of the four coats because it’s difficult to see the trademark Urajiro. It’s also very rare and is the result of two recessive genes. Some cream Shiba Inu colors are so light they even look like white Shiba Inus.

Sable is not a recognized Shiba Inu color, and many people will call this color sesame. However, as you saw in our sesame section, the pattern and colors need to follow a strict set of guidelines to get the title sesame. Any sesame coat that does not follow all guidelines is better-called sable. 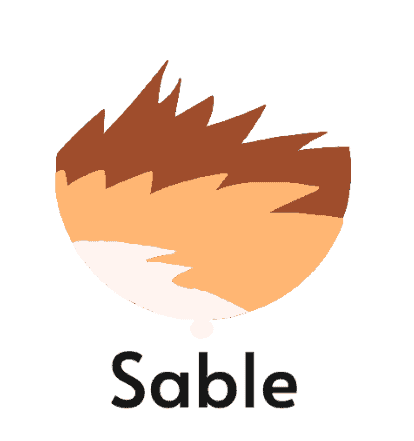 Fortunately, unlike many other dog breeds, the colors of the coat do not have any negative impacts on health. There is also no evidence that coat color or pattern affects the temperament or behavior of the dog.

The Shiba Inu can take several years to develop its final coat, and during that time, it can go through many changes, which can include color changes. Some puppies are born with white marking on their face that fades over time. Many puppies also have a sesame coat that also changes over the first few years, which results in the mislabeling of many dogs as having a sesame coat.

Unfortunately, there are no other color variations than the ones we have listed here, and breeders warn that if you do come across an alternate Shiba Inu color, that it can be the result of outbreeding in the dog’s genetic past. A color not recognized can also be a sign of a poor breeder or puppy mill, which you should always avoid.

The Shiba Inu is a great pet and makes a perfect companion dog. There’s not a lot of color variations, but the standard red is very attractive, as are the other three. A true sesame coat is very rare and is most likely the rarest, with most being sable. The cream coat is the next rarest because it is the result of two recessive genes. The cream coat is also the least desirable because you can’t enter it into show competition.

We hope you have enjoyed reading over this guide to Shiba Inu colors and have learned something new. If you have found it interesting, please share this complete overview of Shiba Inu colors on Facebook and Twitter. 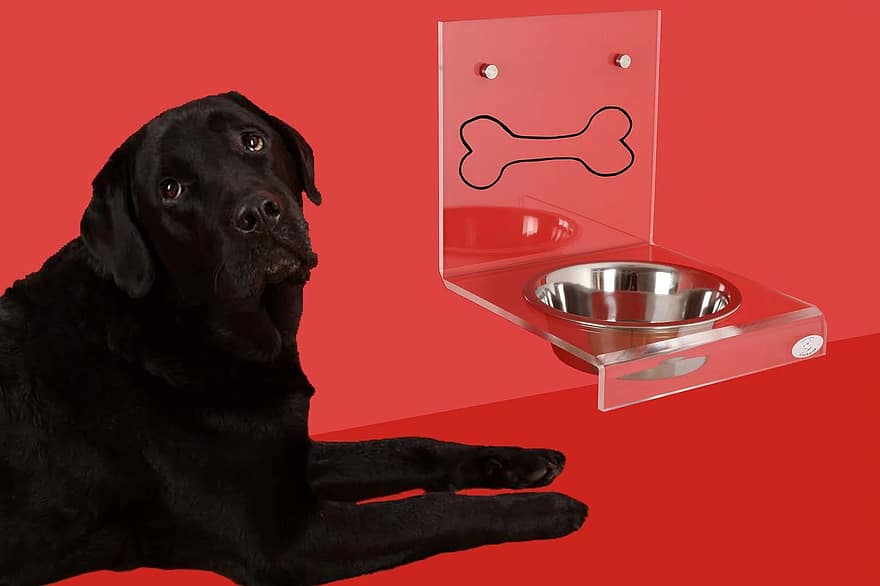 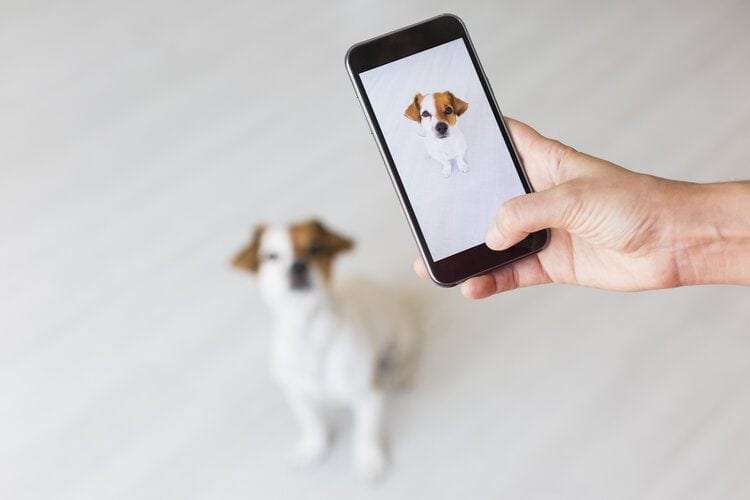 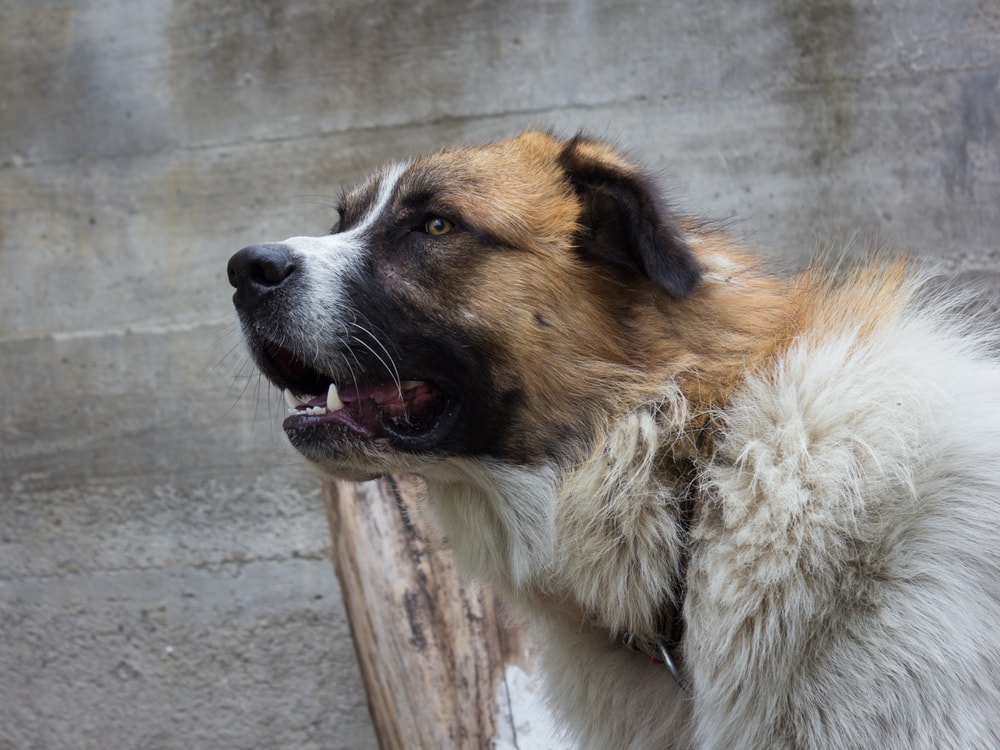 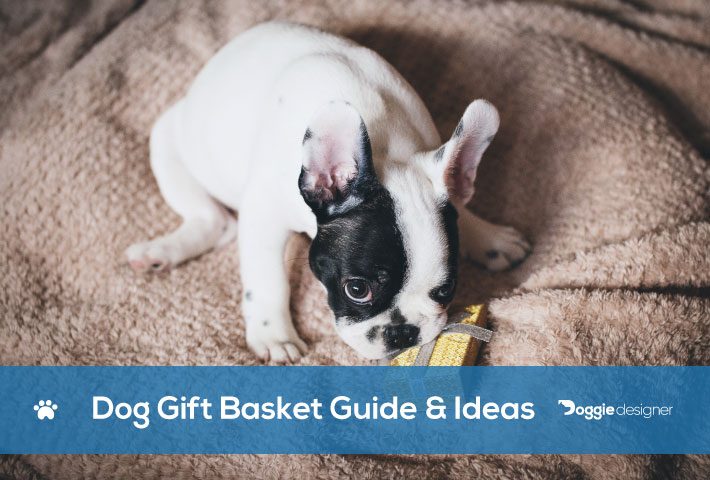 Dog Gift Basket Guide & Ideas - Where to Buy Them?