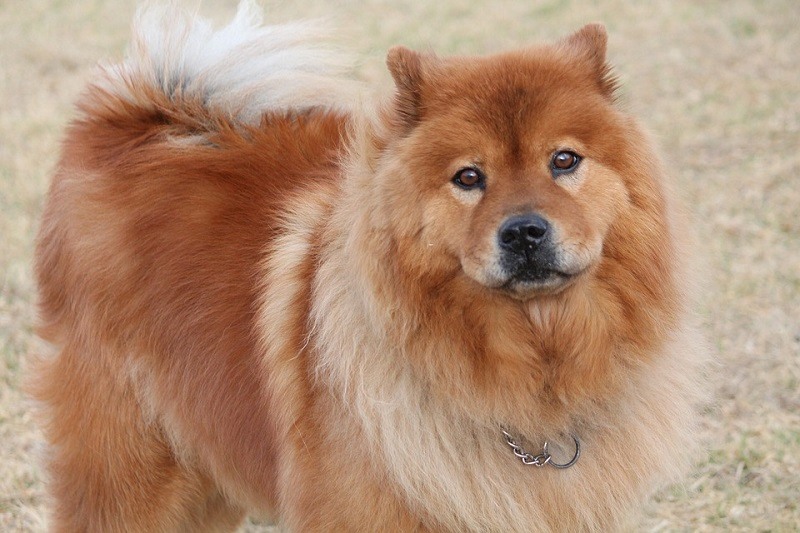 Dog breeds come in all sizes, shapes, and colors. While every dog is beautiful in one way or another, there’s something particularly stunning about dogs with orange or gold fur. However, this coat color is actually less common than you might think.

But if you have your heart set on owning a dog with ginger fur, fret not. There are still plenty of great options out there.

The classic family dog, the Golden Retriever is well-known for its silky, orange coat. While some members of the breed have brighter fur than others, the golden color is always present to some degree.

The breed might be flashier than the Labrador Retriever or other gundog breeds, but the Golden Retriever doesn’t fall short when it comes to athleticism and retrieving abilities. Generally, though, this dog is happiest playing with its family members or napping around the house.

Often compared to a wrinkled teddy bear, most Chow Chows have a bright, golden-orange coat. While a well-trained Chow Chow will be obedient and adaptable, the breed is always more comfortable around loved ones than strangers.

Though the breed has a large, muscular build, Chow Chows aren’t particularly athletic. Daily walks are the preferred form of exercise for this breed, while high-impact or intense activities should be avoided.

The German Leonberger is a fluffy, hardy giant with a patient, loving personality. This dog’s coat is generally multi-colored, boasting a gradient of black, brown, red, orange, and tan. A lion-like mane is present on males, but not as obvious on female Leonbergers.

Despite working as guard dogs, Leonbergers are quite accepting of strangers. They are also incredibly intelligent and enjoy putting energy toward work more than anything else. Because of the breed’s size, early socialization and obedience training is necessary.

On the other end of the size spectrum is the tiny Pomeranian. While this breed comes in various colors, a golden orange coat is most commonly associated with the dog. Pomeranians are popular as companions, particularly because of their vibrant personalities.

This breed does require moderate exercise, but because the Pomeranian is so small, indoor play is often enough to keep it happy and healthy. Another benefit of its small size is the breed’s ability to thrive in all types of living situations, from the suburbs to apartment life.

The Vizsla is a hard-working gundog from Hungary, where it has a long and rich history. This breed has a lean body covered in sleek, orange fur. While the Vizsla is neither, it closely resembles the Pointer and Retriever group in both physical characteristics and personality.

Like most breeds bred to do a specific job, the Vizsla quickly develops behavioral issues if left undertrained and under-exercised. While this dog is eager to please its owners and quite social, neglecting to give it the attention it needs will result in a myriad of problems.

The Shiba Inu is one of Japan’s most famous dog breeds and is the most common companion dog within the nation itself. Originally used for hunting, this breed thrives as a companion dog in a variety of environments today. While the top of this dog’s coat is distinctively orange-colored, it fades to a creamy white along the snout, neck, and stomach.

The Shiba Inu has only been in the United States for a few decades, but during that time the breed has amassed plenty of fans. Its fox-like face is undeniably charming, but the breed’s sharp wits keep owners on their toes.

The Brittany might not be all orange, but this breed’s orange patches can be incredibly bright. Bred as a gundog, the Brittany is about the size of a Spaniel but with longer legs. The breed’s bright eyes and large ears convey lots of personality.

The Brittany is extremely high-energy and requires plenty of exercise. This exercise can come in the form of hunting, hiking, running, as well as canine sports like agility and dock diving. Regarding training, though, this dog is receptive and always eager to learn new things.

The Novia Scotia Duck Tolling Retriever is lesser-known than the other orange dog breeds in its group, but they also boast a gorgeous orange-and-white coat. While the majority of its fur is a gold-rust hue, this dog often has white markings on its face, chest, stomach, and legs.

Unlike other Retrievers, the Novia Scotia Duck Tolling Retriever is actually quite small. The breed is still incredibly agile and strong, though, excelling at all things to do with the great outdoors. They can be stubborn at first, but underneath is a warm, intelligent personality.

While orange-coated dogs might not be as common as black-, brown-, or tan-colored ones, there are still plenty of great options. From the Golden Retriever to the Pomeranian, there’s definitely a dog out there that will fit your lifestyle!

Which dog breed with an orange coat is your favorite? Are there any breeds you think we missed? Let us know in the comments! 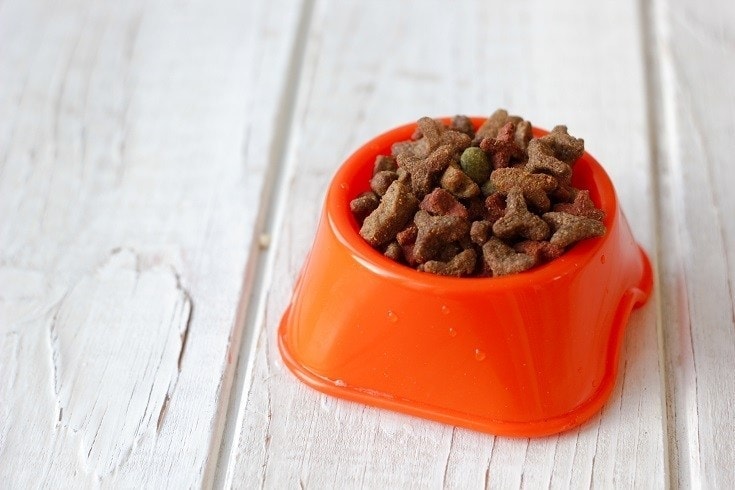 How to Soften Dog Food 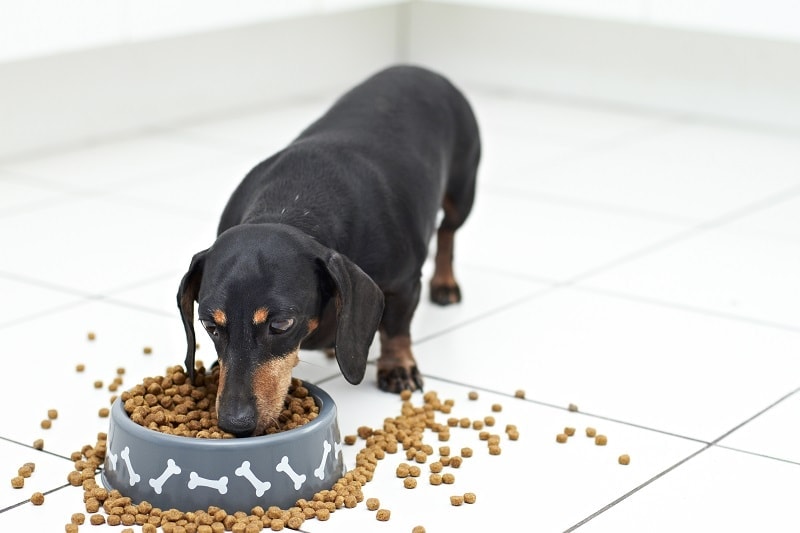 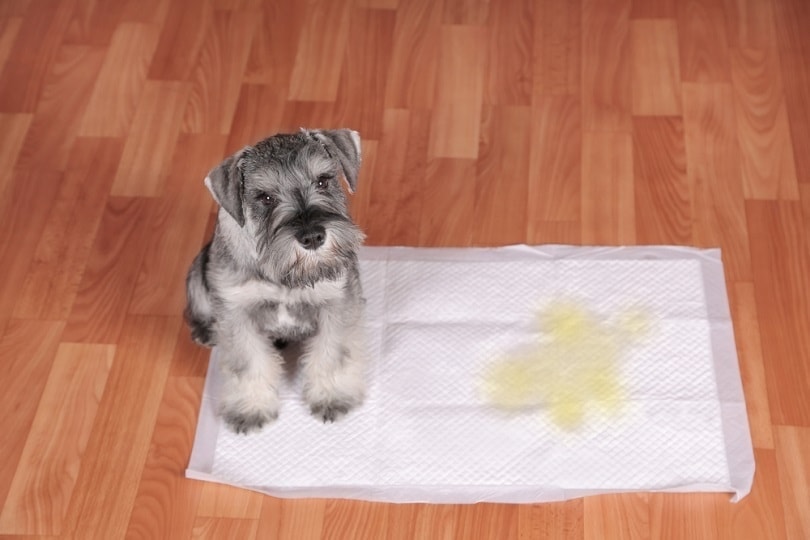 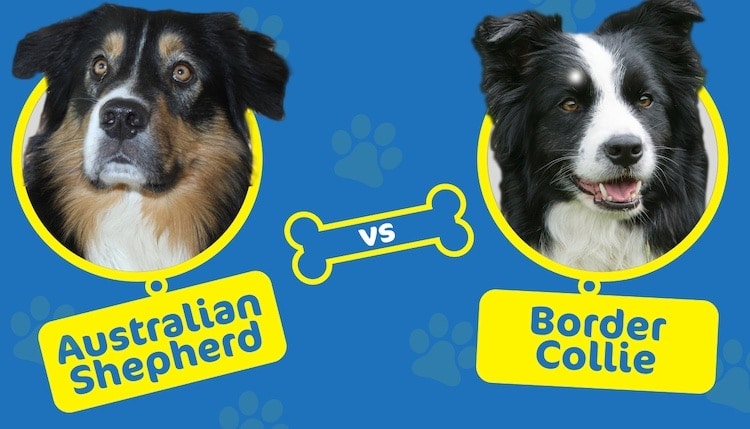